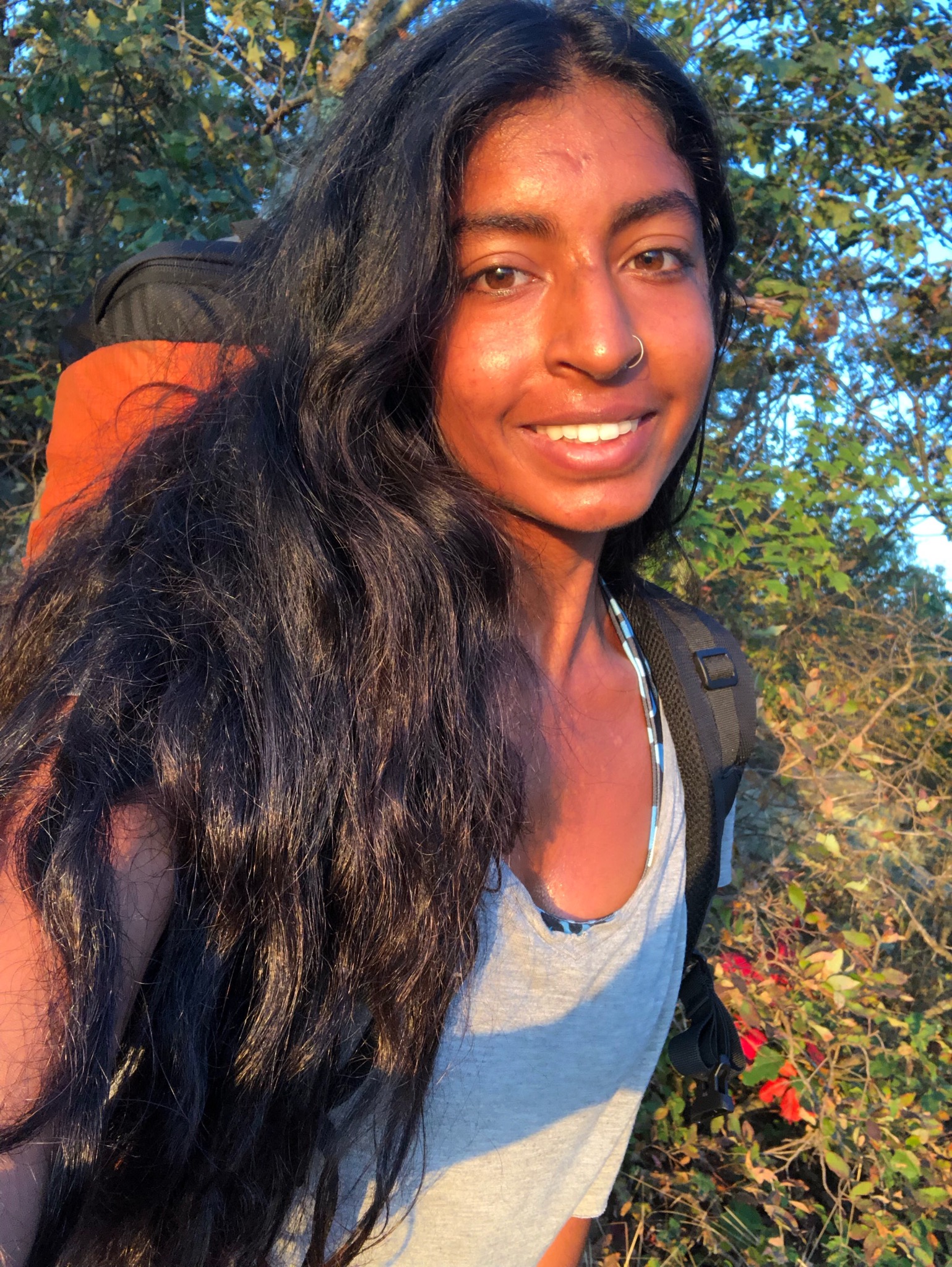 This is Tanvi. “The first time I really became conscious of my skin color as being different from certain other people’s was when I was a little kid in Russia, my family was there for a couple of years for my dad’s work, and I remember drawing princesses like little girls do, and I was using a brown crayon to color mine in, and these other little Russian girls that I was going to school with were baffled by it. They asked me, “why are you coloring your princess’ skin?” and I said “because she’s brown, and they said, “oh we just leave ours white.” It was then for the first time, Tanvi took note of the variations we all have in skin color. When Tanvi moved back to North India, she would often hear comments about her dark skin color and sometimes a few backhanded compliments such as, “You’re a South Indian, so you’re dark, but you’re still pretty.” She had several distant relatives recommend that she not go outside and consider ways to lighten her skin. She said, “Part of my armor against this pressure to be lighter skin was that my identity wasn’t tied to being pretty or feminine. I was very much a tomboy growing up, and so it didn’t matter if people didn’t think I was pretty, because I didn’t think I needed to be. I was totally secure, not caring about the way I look. That gave me a lot of trouble accepting my femininity as I grew older. I don’t think it was entirely a good thing.” Looking back she says, she wishes she could tell her younger self, “it’s ok to embrace your femininity, think of yourself as a girl, think of yourself as pretty. People are going to tell you that you aren’t, because of the color of your skin, but you don’t need to disassociate yourself from your femininity to deal with that. You can embrace it and reject what they’re saying.” Tanvi recognized that such notions of tying lighter skin to femininity might not go away, and so she decided to “transcend them than try to change them.” Thank you, Tanvi, for sharing your story with us!