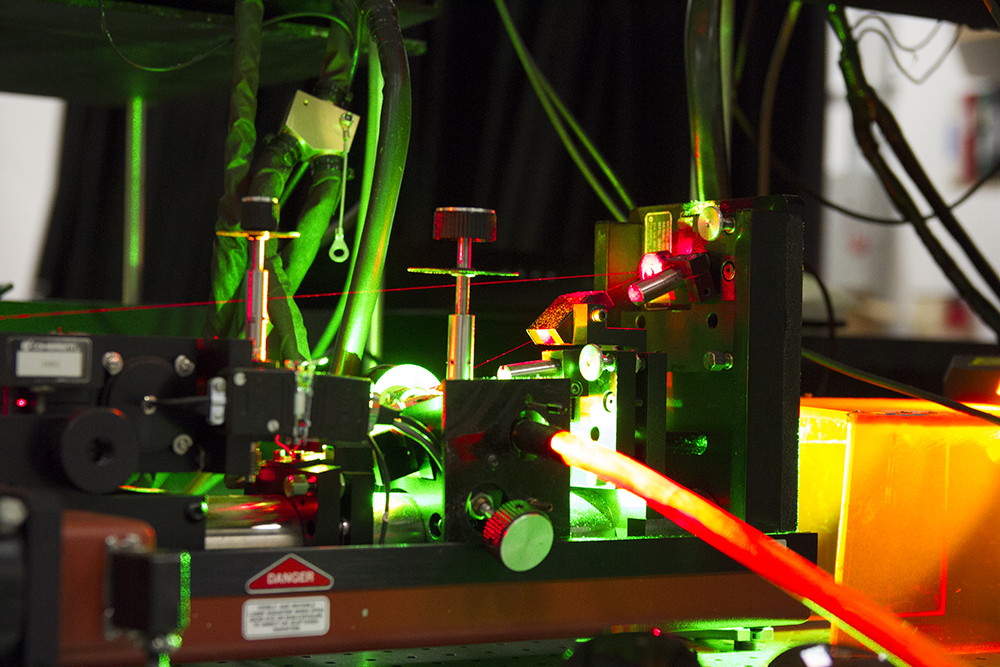 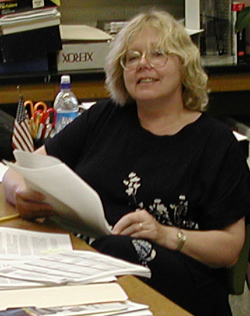 Coherence phenomena in laser-atom interactions have been a focus of interest for decades. However, due to the small size of typical molecular transition moments, the field of coherence effects in laser molecule interactions is still in its infancy. We have demonstrated through our recent work that molecular coherence effects including Autler Townes (AT) splitting and Electro magnetically Induced Transparency (EIT), can be used to control molecular motion, quantum state character and as a novel means to learn about molecular structure and dynamics. By using continuous wave (CW) narrowband laser techniques we have been able to benefit from the high resolution traditional in CW multiple resonance laser spectroscopy. Thus molecular coherence effects comprise an exciting and novel emerging area with powerful applications.

A material can be rendered transparent to a particular wavelength by applying a strong electromagnetic field, such as a laser. Few experimental studies have addressed coherence phenomena in molecular systems, and in particular the possible occurrence of EIT. This is perhaps due to the small size of typical molecular transition dipole moments. In addition, unlike atoms, even the simplest molecules are open systems in that every excited molecular ro-vibrational level is radiatively coupled to many more energy levels than any atomic excited state.

Preparing gas-phase molecules with a pre-selected orientation is one of the main goals in chemical reaction dynamics. The ability to pre-select well-defined initial reactant quantum states eliminates ensemble averaging which greatly complicates the interpretation of dynamics effects in chemical reactions. In addition, initial state selectivity enhances the viability of quantum control schemes which seek to direct the course of chemical reactions.Similarly, all-optical control of molecular orientation and alignment on surfaces may turn out in the future to be a very attractive means for providing insights into mechanisms of chemical reactions on surfaces as well as helping advance the molecular-electronics approach to device fabrication. The current efforts in the former area include surface aligned photochemistry, where the crystalline surface structures are used to align and position chemical reagents prior to reaction.

Molecular transitions are governed by the parity of the various states. In addition, only states of the same spin multiplicity combine with each other. Therefore, a transition from one singlet state to another is allowed, while a singlet triplet transition is forbidden. This selection rule breaks down as the spin-orbit interaction becomes larger for heavier atoms and molecules, but is quite strict for lighter molecules. We propose a novel quantum control scheme based on Autler-Townes splitting to create controllable linear combinations of singlet and triplet states, i.e dressed singlet-triplet window states. A five level molecular system interacting with three lasers is used to maximize upper level triplet state production by starting with a singlet ground state.