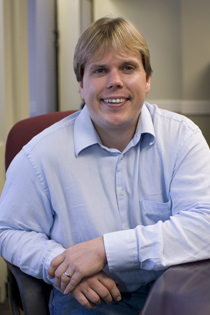 Dr. McCloskey has published over 100 articles and book chapters, and has served as PI for several grants including multiple NIH RO1 grants. The focus of Dr. McCloskey’s research is the etiology and treatment of affect dysregulation with a focus on aggressive and self-aggressive behavior. This includes testing potential biological, psychological and environmental risk factors for aggression (both self and other directed) using self-report measures (including ecological momentary assessment), behavioral neuroscience tasks and brain imaging techniques such as fMRI. He is also involved in the development of interventions for Intermittent Explosive Disorder (IED). To find out more about Dr. McCloskey’s research, see the Publications page or download his CV here.