Cordes lab in the News 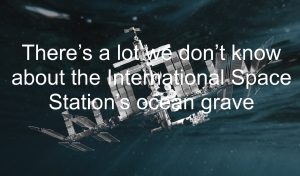 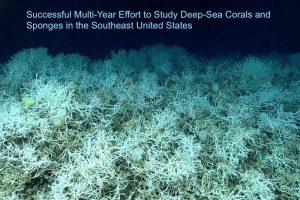 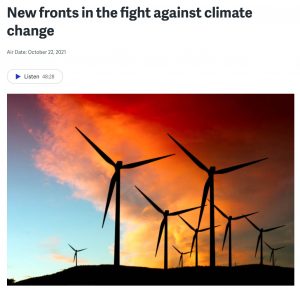 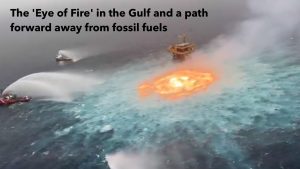 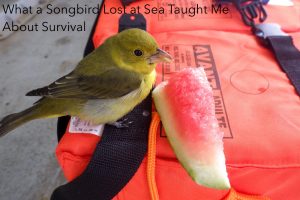 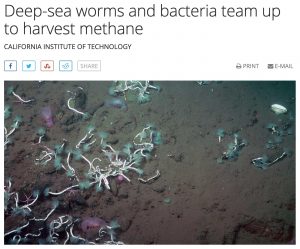 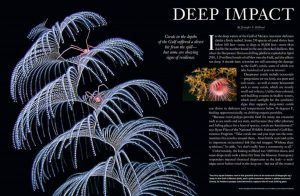 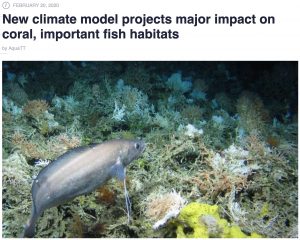 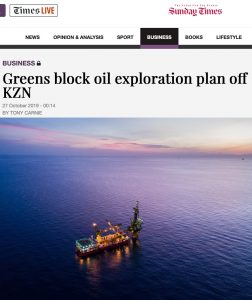 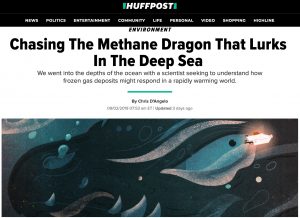 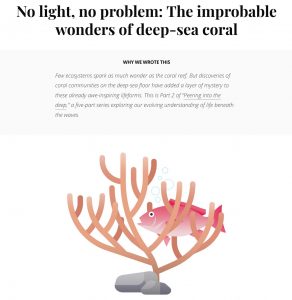 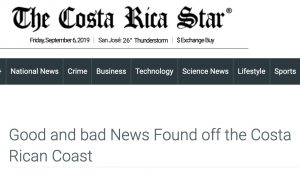 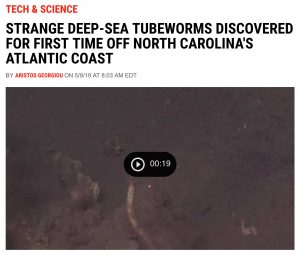 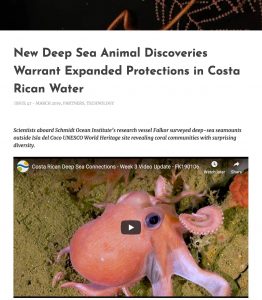 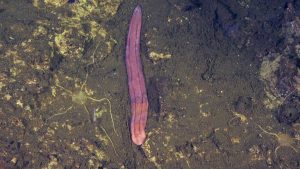 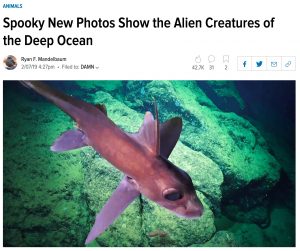 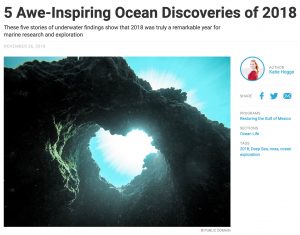 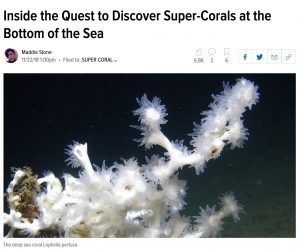 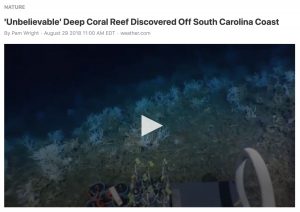 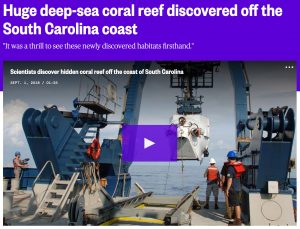 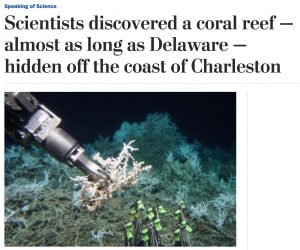 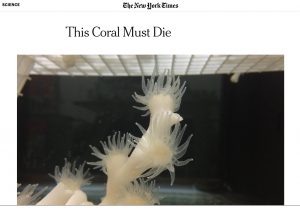 Is this Gulf of Mexico tubeworm the longest living animal in the world? Science Daily. July 17, 2017.

Scientists Discover A Lake Under The Sea: Those Who Swim There Never Come Back Alive. IFLScience, Oct 31, 2016. Over 20,000 “shares” of the article that day, and over 60,000 people discussing it in Facebook and Twitter as it was “trending” that day.

A View to a Spill: A Temple coral researcher placed monitors in the gulf. One happens to be at a disaster site. Philadelphia Inquirer. May 10, 2010.