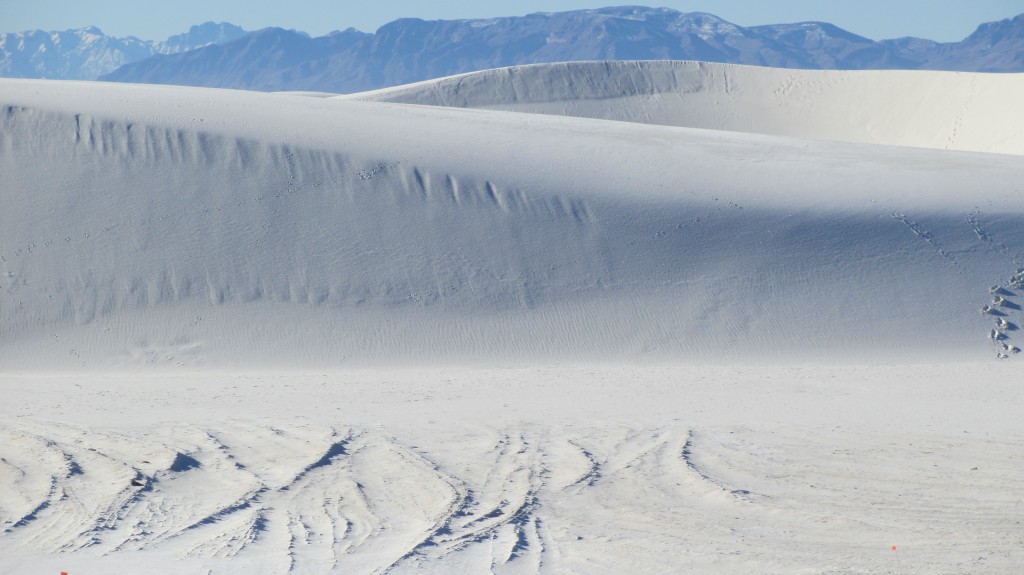 Coastal sand dunes are common landforms along continental margins and their origin, migration, and stabilization have been intimately linked to sediment availability, sea-level history, climatic shifts, hydrological regime, vegetation dynamics, and most recently, human-induced changes. Along with inland dunefields, these aeolian features are the only geological archives of centennial-to-millennial-scale dynamics of continental and regional wind patterns, a database that has the potential for groundtruthing the existing models of atmospheric circulation. Hemisphere-scale climatic signals are likely recorded in dune stratigraphy, with abrupt changes manifested as truncation of bounding surfaces and regionally correlated event horizons. My recent studies have focused on the response of coastal dunes and interdunal wetlands to climate change, coatsal sediment dynamics, and human impact. A combination of high-resolution geophysics, radiocarbon, and optical dating is used to reconstruct dunefield dynamics and correlate major phases of aeolian activity and stabilization with known climatic episodes.

Recent ground-penetrating radar surveys of relict dunefields on Curonian Spit, Lithuania, reveal the stratigraphic architecture and migration patterns of large dunes which were formed and remobilized during the past 6,000 years. The last episode of massive dune migration began about 700 years ago and was likely due to a combination of deforestation and climate deterioration during the Little Ice Age. Radiocarbon dating of exposed paleosols will be used to refine the history of the dunefield and compare it to existing chronologies throughout Northern Europe and the U.S. East Coast. 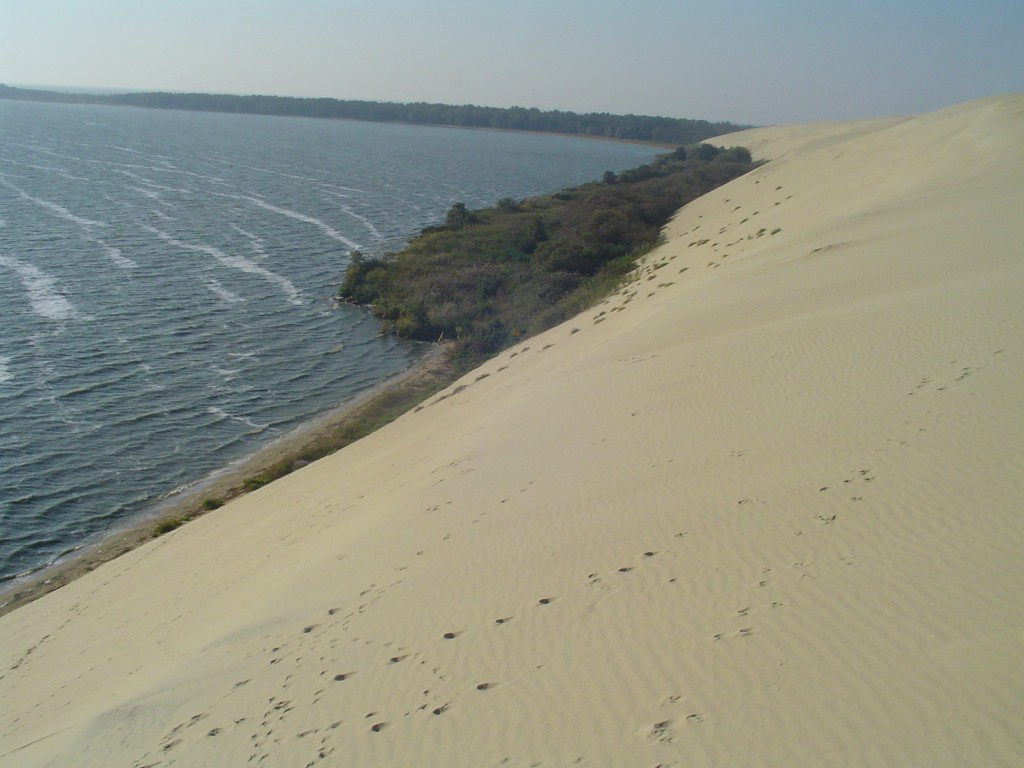 In the fall of 2008, a collaborative field investigation with the scientists and students from the Federal University of Pará imaged several stabilized and recently reactivated coastal dunes east of the Amazon river mouth. The study also revealed a detailed architecture of mid-late Holocene coastal barriers now separated from the present coastline by mangrove forests and marshes. The optical and radiocarbon dates will be used to establish the first timeline for dune activity and potential links to climate and landscape changes in this part of equatorial Brazil. 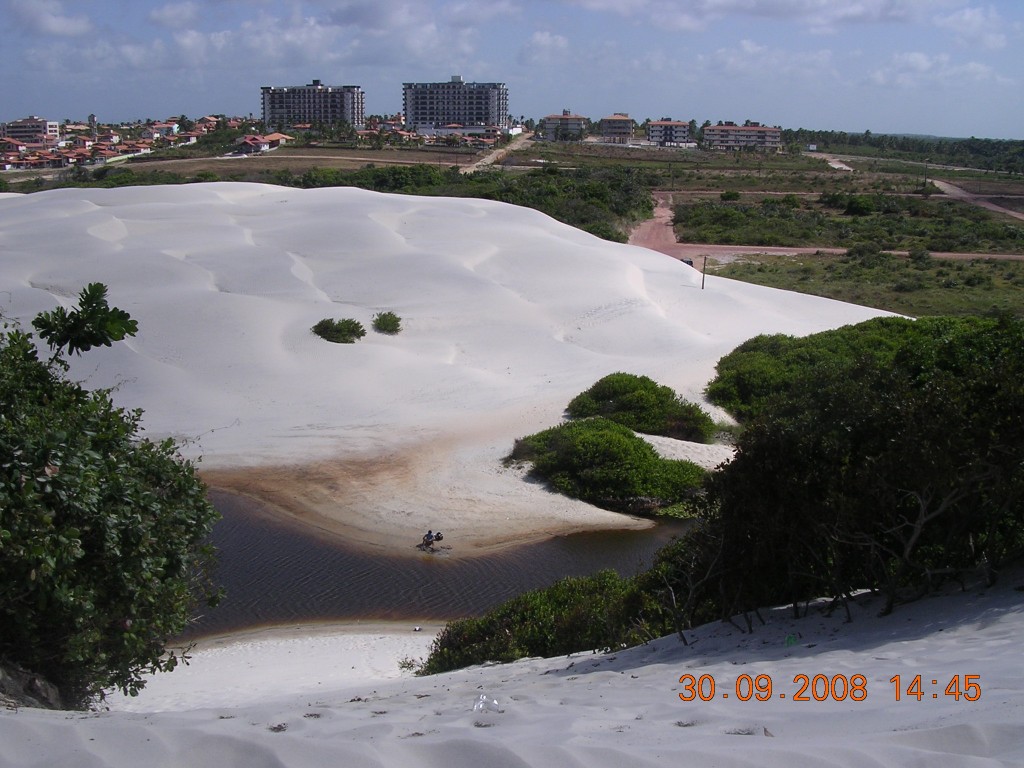 In 2011 and 2012, we began working with researchers from the University of Pennsylvania and UT-Austin on high-resolution GPR imaging of the world’s largest gypsum dunefield – the White Sands National Monument, New Mexico. This area is a phenomenal natural laboratory for examining the transition from barchan to parabolic dunes, characterizing the morphotype-specific internal complexity of dip-section aeolian architecture, and investigating the diagnostic signatures of biogenic structures in dune and interdune sediments. 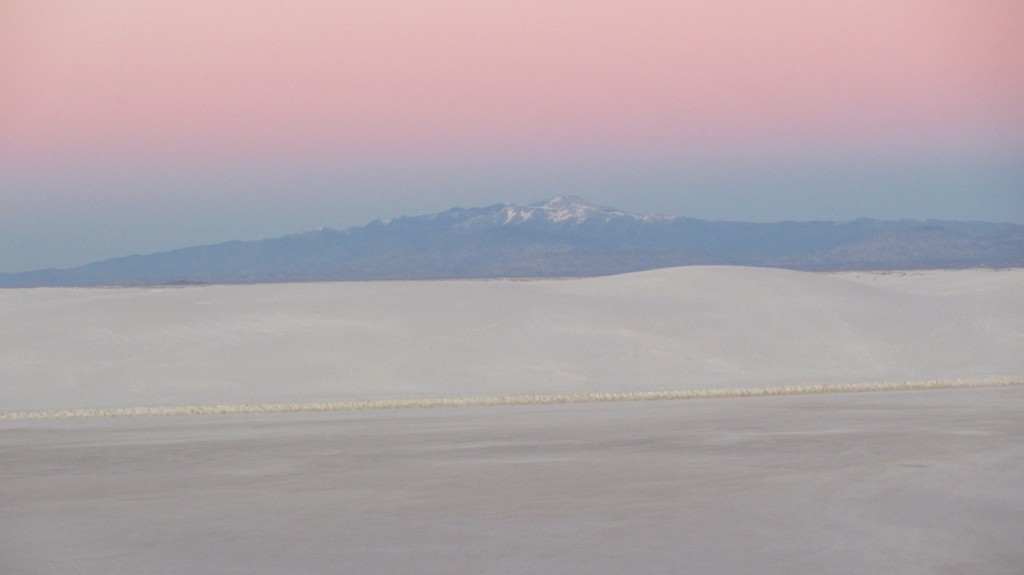