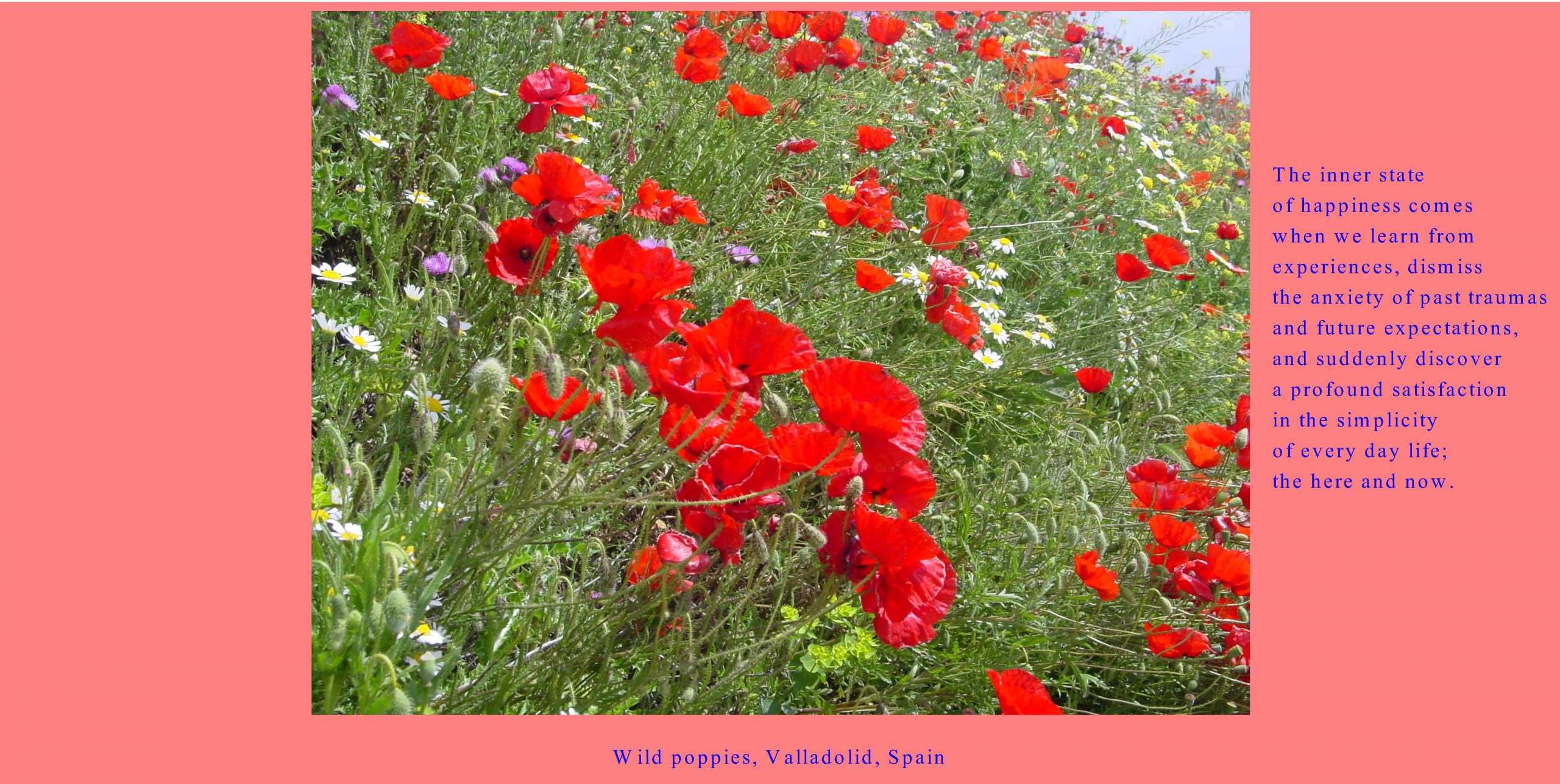 Dr. Sergio E. Serrano is a philosopher, engineer, scientist, and university professor of environmental engineering, hydrologic science, applied mathematics, and philosophy. He received his Ph.D. degree at the University of Waterloo (Canada). For the past twenty five years, he has taught in several universities in the United States, Canada, Colombia, Spain, and China. He has over one hundred research publications in international science, engineering, and mathematics journals. He is also the author of eight books in environmental engineering, statistics, philosophy, and psychology. Dr. Serrano has been awarded four times with nationally-competitive research grants by the National Science Foundation, Washington, DC.

Dr. Serrano came from Santander (Colombia). He is an observer of human nature. After many years living and working in several countries, he developed a passion for nature, psychology, philosophy, metaphysics, alchemy, archaeology, home wine making, herbal and energy medicine, and cooking. He plays the recorder (Renaissance flute). He has a passion for hiking. In 1973, he explored on foot the rain forest of the Darien Gap from Acandi (Colombia) to Yaviza (Panama). He affirms that one of the purposes in life is to achieve happiness, but the key to this ideal state requires a systematic elimination of negative emotions, and the gradual reintegration of the physical, emotional, and spiritual parts of the self. His books and articles in the humanities describe practical methods and exercises to reach a state of bliss. He believes that the joy of meaningful living, and meaningful relationships, can be found in the simplicity of everyday life. He lives in Philadelphia with his wife of thirty years and his daughter.

Summary of Past Research Funding
Continuous funding since 1986 of private research contracts, internal grants, and international fellowships
Competitive funding secured for the construction of two, state-of-the-art, research labs (2003, 2004, 2005)
Continuous funding from the National Science Foundation from 1990 to 2002 (4 grants)
Two grants from the U.S. Geological Survey (1988, 1992)