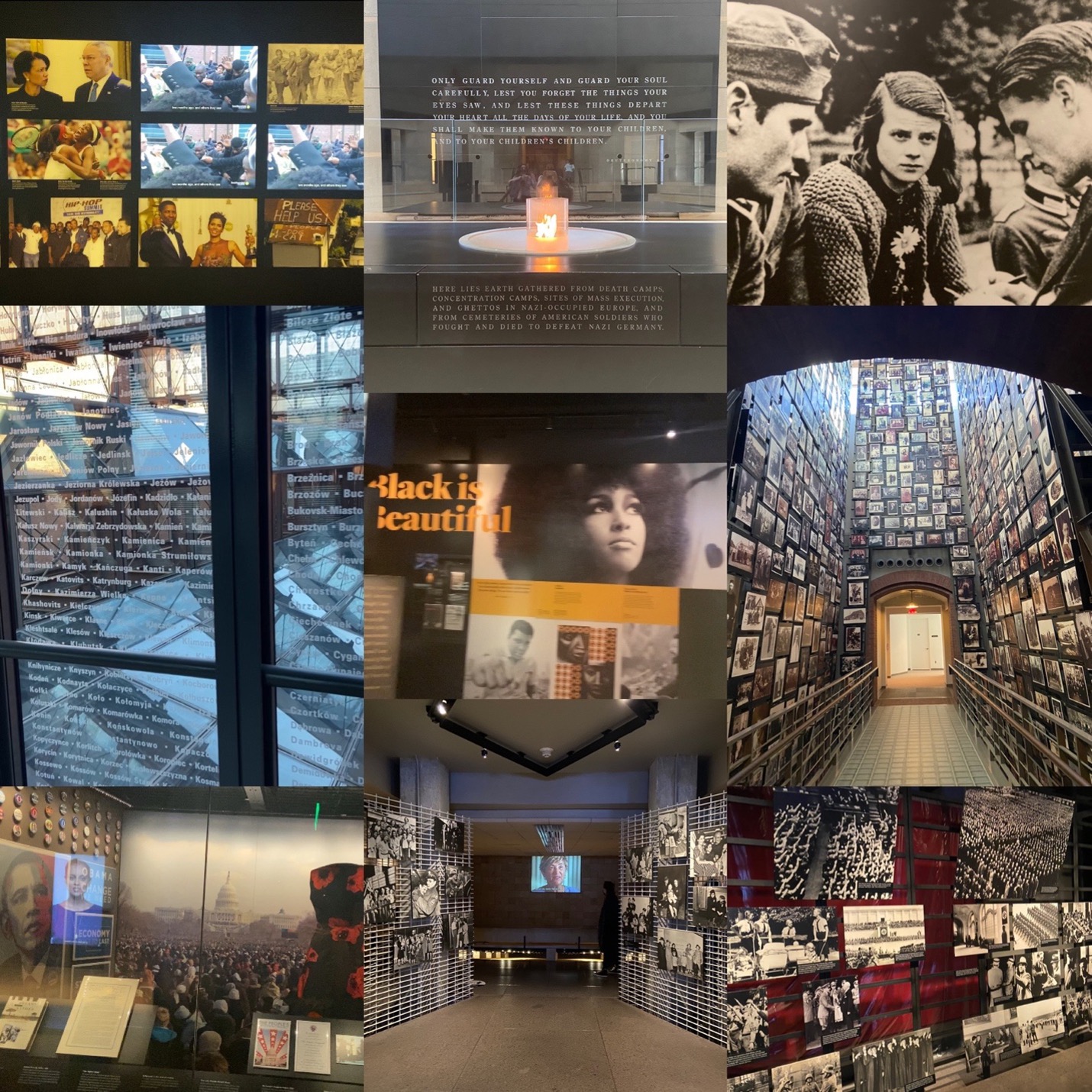 When you are in an argument, you quickly learn there are multiple sides to every story. Perceptions or interpretations are often influenced by bias, life experiences, and the outcomes of events including those who benefit from those outcomes, others who are negatively impacted by the outcomes and those who don’t have a vested interested in the outcomes. Events and people can be perceived differently depending upon who tells the stories. Not only will stories differ depending on who you talk to, but events will play out differently depending on the people involved. I first noticed this when I visited the Caen Memorial Museum in Normandy, France three years ago. This museum chronicled World War ll from a French point of view. The museum’s narrative is that the French Army and Resistance were the key to the Allies victory. But if you were educated in the United States, you were taught that the tide of the war changed, and victory were both the result of the U.S. entering on the side of the Allies. After this experience, I realized the importance of learning about history from different points of view. Traveling to Washington D.C for my Rocking the World: Disrupting Stereotypical Notions of Race, Class, and Religion course, I was curious to see how bias would impact the narratives at the museums we were visiting. I was pleasantly surprised to observe that the National Museum of African American History and Culture, and the United States Holocaust Memorial Museum did an excellent job at telling history from all viewpoints without a bias.

The United States Holocaust Memorial Museum chronicled how the Nazi’s used propaganda to effectively control the narrative in Germany and around the world in the late 1930’s. During the 1936 Berlin Olympics, Germany effectively addressed rumors about the negative elements rising in the Nazi party. News was brought back to America that Germany was prospering, nonviolent, and that Synagogues in Germany were filled. President Theodore Roosevelt and the public had no idea about the true horrors occurring. This propaganda bought Germany three years to build and train their armies, build weapons, and prepare for war without alerting or concerning other countries farther away from Germany. It also gave them time to begin to purge Germany of Jews. When the truth finally unfolded, the public was outraged. Even after the war began, there were many disbelievers. Many didn’t believe that Nazi Germany could possibly be doing the horrible things being reported. When U.S soldiers started liberating concentration camps, they couldn’t believe what they saw.

Germany was able to deceive America and other countries because they controlled a narrative that people wanted to believe. Had the U.S. fully understood what was happing to the Jewish people throughout Nazi occupied Europe, it may have been easier for Europe to convince the U.S. to enter the war and for Roosevelt to convince Congress to get involved. Today, everyone knows about the atrocities committed by the Germans in World War II, however, had Germany and the Axis powers won the war, the rest of the world might never have known about it.

The battle for civil rights and the bias related to race is still evident 60 years after the start of the Civil Rights Movement. Public perception of Black Lives Matter protests has been viewed very different than other recent protests. On January 6, 2021, a mob of supporters for former President Donald Trump stormed the capital in hopes of changing the 2020 election results. More than 700 individuals have been arrested. However, I can’t help but wonder what would have happened if it was a Black Lives Matter protest. Would more people have been arrested or would people have been killed on the site? Would there have been more force used against them? These questions are what encourage our thinking and develop our curiosity. It also empowers change.

We absorb knowledge from everyone we encounter. We develop political opinions based on our parent’s views. We learn from our teachers and from school textbooks. This puts enormous influence in the hands of a small group of people to shape young minds. Why do we allow our view of history to be shaped by such a small group of people? Only by consuming information from many sources that speak to different points of view, can we ensure an unbiased history and a history we can learn from. It is our responsibly to be open to many points of views and not allow our opinions to be so rigid, especially when they are often shaped by such a small and sometimes biased group of people. We learned at the United States Holocaust Memorial Museum that Nazi Germany tried to rewrite its history and create a false narrative of the present. They burned books, eliminated the teaching of certain subjects and topics, and dictated a government approved curriculum. In the U.S., social studies and history curriculums are getting watered down. Teaching about slavery and causes of civil war have been banned in some school districts as inflammatory. This is simply another form of censorship. And as a result, we seemed destined to repeat some of the failures of the past. We all have an obligation to look at history objectively, studying different viewpoints and making our own educated decisions about the events that have shaped our world.

View all posts by Alexandra Pombo →