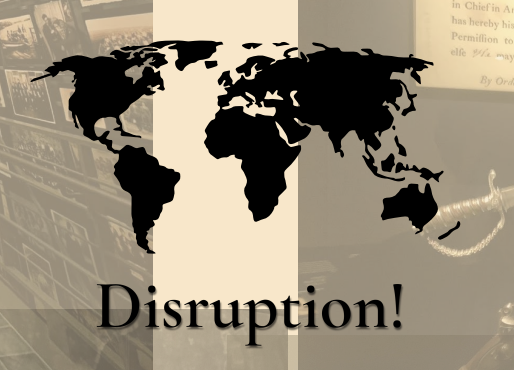 I wrote the stanzas of these poems as I went through the Holocaust and African American Museum. Most of the poem was written in the Holocaust museum. The atmosphere in that building lead me to jot down some of the feelings that I encountered in that place. The building’s quiet floor plan drove me to write out my feelings as to not disturb the silence out of respect. The class taught us perspective about those who are ‘born into misfortune’ due to the hidden systems of injustice. I say born into misfortune, citing the lives of children during the Holocaust that had been kept in isolation. While meeting with Holocaust survivor, Louise Lawrence Israel, she described what her life was like during 1943. She and her family made the best of an Amsterdam attic space that her father bought after the Germans invaded the Netherlands. (United States National Holocaust Museum, https://www.ushmm.org/remember/holocaust-survivors/volunteers/louise-lawrence-israels, 2022).

The poem was supposed to be up to the individual to decode and hopefully relate to. My goal was to inspire others to grow from the generational trauma that has been unintentionally placed. A disruption is needed in order for society to achieve true equality and equity.

View all posts by Eva Davis →