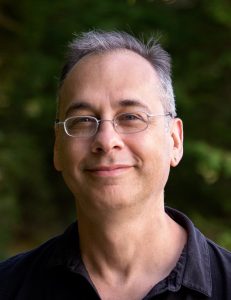 My name is Mark Pollack, and I’m a Professor of Political Science and Law and Jean Monnet Chair at Temple University, where I teach and do research on international institutions, international law, and the politics of the European Union, among other subjects.  I served as the founding Director (2015-2020) of the interdisciplinary Global Studies Program and major at Temple.

Before coming to Temple, I was an Associate Professor of Political Science at the University of Wisconsin-Madison, and a Visiting Professor and Senior Research Fellow at the European University Institute, in Florence, Italy.  In 2009, I was named by the European Union as a Jean Monnet Chair ad personam.