Piano Music from Around the World 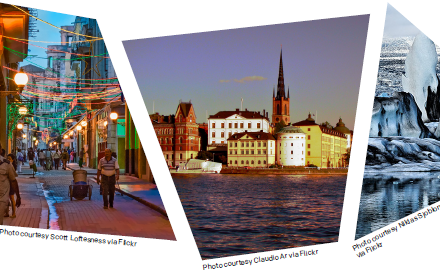 Piano Music from Around the World

Charles Abramovic and his Studio

On Wednesday, February 15, Paley Library’s Beyond the Notes concert series will present Piano Music from Around the World featuring professor and chair of the keyboard department Dr. Charles Abramovic and his students. This concert will present works by composers who may be little known from around the world, including some places that may not immediately spring to mind. In this post, we will introduce you to some of the composers whose works will be featured. 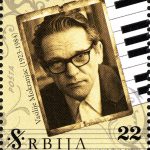 Serbian pianist and teacher Vasilije Mokranjac (1923 – 1984) was the son of two cellists but entered the Belgrade Music Academy as a pianist. After graduating in 1948, his experiences lead him to turn toward composition and teaching rather than performing. His work brought him to prominence as a professor, earning him numerous awards in his home country. His output includes virtuosic piano works, music for film and theatre, and orchestral works exploring modernist tendencies such as Arnold Schoenberg’s dodecaphony (twelve-tone music) and Igor Stravinsky’s neoclassicism. 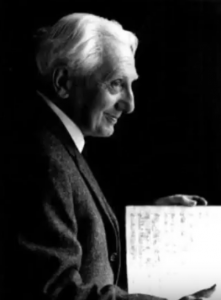 Emmanuel Durlet (1893 – 1977) graduated from the Royal Flemish Conservatory in his native Belgium at sixteen years old. In 1912 he traveled to Vienna to study with Leopold Godowsky, a prominent pianist and composer, but was interrupted by World War I. In 1918, he launched a career as a performer and two years later joined the faculty of his alma mater. In 1933, he added his own music to his repertoire. He ultimately composed numerous works for piano (including pedagogical works for the young) and other instrumental ensembles. He gives his name to the International Emmanuel Durlet Prize for Piano, a competition founded in 1978, which has been awarded to performers born in Belgium, Germany, Austria, Russia, Israel, Armenia, and Brazil, among other countries. 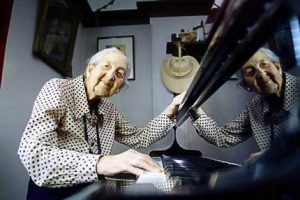 Miriam Hyde (1913 – 2005) studied first with her mother, a pianist and teacher, before attending the Elder Conservatory of Music in her native Adelaide, Australia. Here, she won a scholarship to study at the Royal College of Music in London and began making a name in England – she endured a nervous break while composing her first Piano Concerto, which she premiered in 1934 with the London Philharmonic. In her native Australia, contrarily, a publisher had suggested she change her name to “Hydekovsky” to sound more exotic! Her works as composer, teacher, and even poet yielded pedagogical materials, piano music, art songs, works for orchestra, hundreds of poems, and an autobiography, Complete Accord. She reported that she drew inspiration for her music from everything from nature, poetry, painting, and all of the miscellaneous incidents of life.

Portuguese pianist and composer Alexandre Rey Colaco (1854 – 1928) was born in Morocco, the son of French father and Spanish-Portuguese mother. He studied first at the Madrid Royal Conservatory and later at Paris and the Berlin Hochschule für Musik; the latter institution hired him as a piano instructor. In 1887, he settled in Lisbon and became a piano teacher at its Conservatory of Music, where one of his students was the future King Manuel II of Portugal. His works frequently exhibit characteristics of the dance music of both Spain and Portugal and he left behind his memoirs in a book entitled simply De Música. 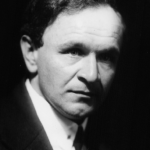 The family of Viktor Kosenko (1896 – 1938) moved from Saint Petersburg to Warsaw shortly after his birth. This city allowed the young boy to hear great performers of the day, supplemented by his mother’s piano playing, singing, and composing. In 1914, World War I caused his family to return to Saint Petersburg, where he was admitted to that city’s conservatory the following year. Through the 1920’s, he gave around a hundred concerts throughout the Ukraine, leading to a prominent position as a teacher, performer, and composer. His music explored Ukrainian characteristics such as modal melodies and he paid special attention to writing music for children. 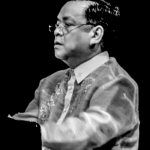 Augusto Espino is a graduate of and professor at the University of the Philippines College of Music. He has been involved not only in the piano world as solo performer and orchestral soloist but also in choral and band music. 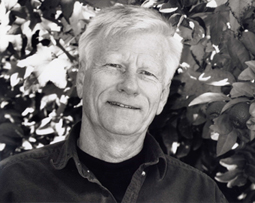 Árni Egilsson (b. 1939) is an Icelandic composer and bassist who is at home in classical, jazz, and even popular music. Studies in Reykjavík, Hamburg, and the United States lead to studio work with artists such as Tom Waits and Earth, Wind and Fire. In the classical world, he has collaborated with conductors John Barbirolli and André Previn and was for a time a professor of bass at California State University, Northridge.

Ernesto Lecuona (1895 – 1963), born in Guanabacoa in Havana, Cuba, first learned piano as a child from his sister Ernestina, herself a composer. After studying at Cuba’s Peyrellade Conservatory he toured through Spain and France in the 1920’s. Much of his work was written in the United States, and includes music for film, orchestral concert music, and songs. It is for the latter on which his fame largely rests; he was inducted into the Songwriters Hall of Fame in 1997.

This concert, featuring composers from as far apart as Iceland and Australia, Ukraine and Cuba, has something to meet almost any audience member’s taste. We hope you will be able to experience this music with us!