Juan Ramón Jiménez, winner of the 1956 Nobel Prize in Literature, was born in the Andalusia region of Spain and made his first literary efforts at a young age. His novel Platero and I (1914) depicts life in the Andalusian provinces where he lived in his youth. The title character Platero is a faithful donkey, evocative of the innocence of country life. At first glance, Platero y Yo seems to be a children’s text. But the simple beauty of the imagery, emotional honesty of the story, and the endearing little donkey, Platero,  add a level of poignancy and wisdom that is both timeless and ageless. Jiménez and his wife Zenobia, herself a figure of literary inclinations, lived variously in their native country, Cuba, and America, ultimately settling in Puerto Rico, where both of them died.

Sandrine Erdely-Sayo, a native of France, began her piano studies at the age of four and made her compositional debut at age fourteen. She has performed as both soloist and collaborative artist and has made recordings of works by Liszt, Thalberg, Scriabin, and others. Platero y Yo was born from a commission by Arabesque Records in New York and was performed in Carnegie Hall in 2014. The music carries the audience through a series of vignettes, each based on a chapter of the book and including narrative from the text.

Elizabeth Peña, narrator, studied sciences in Colombia before coming to the United States in 1991. Her interest in languages led her to expertise in teaching Spanish; she is director of Philadelphia’s Spanish Language School. She has collaborated with Ms. Erdely-Sayo in New York City, Texas, and other locations.

Joining Elizabeth Peña will be advanced students from Temple University’s Department of Spanish and Portuguese. Many thanks to Dr. Hiram Aldarondo, Chair of the Department, for his help and support of this exciting program. 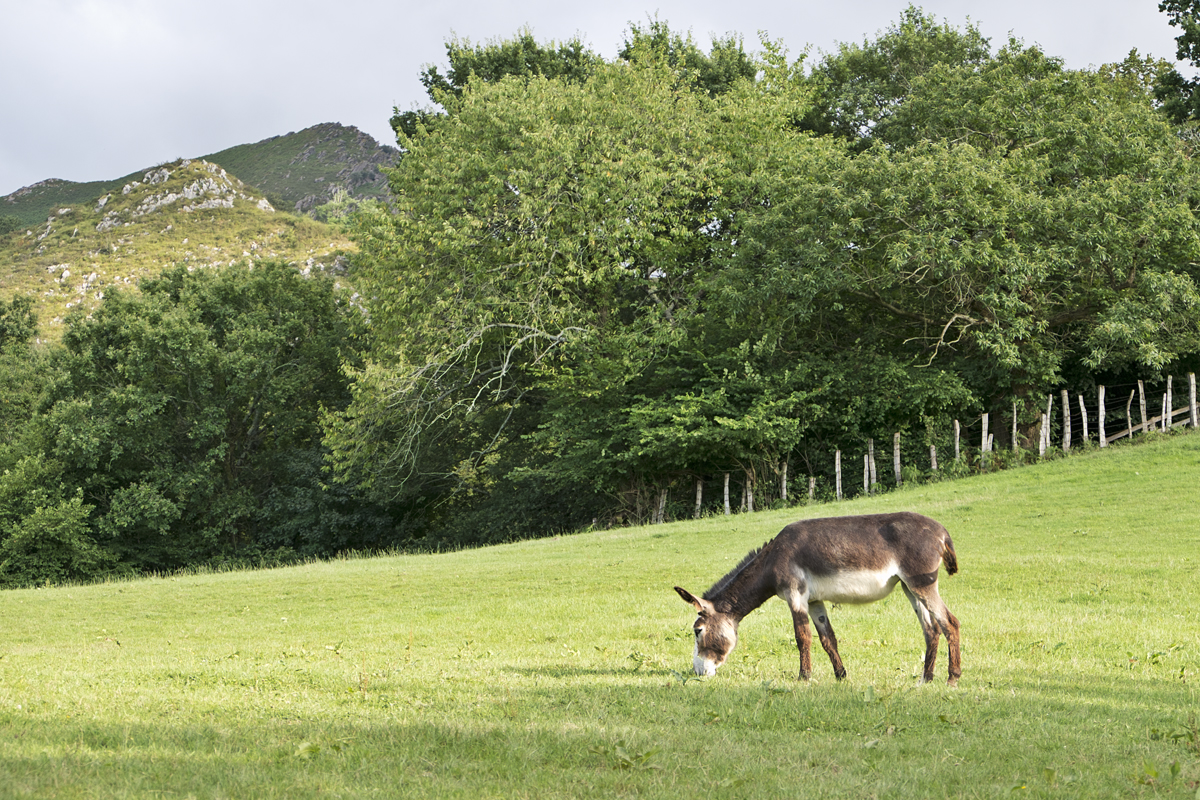 Devotees of the piano, the Spanish language, and Spanish culture will be especially delighted by this performance, but all are welcome to come and enjoy!

Answer the Question to Win a $10 Gift Certificate!

Who was Juan Ramón Jiménez?

Remember to cite your source for more chances to win!

All About Spain – Andalusia

This post was written by Anne Harlow and Robert Pegg.

Robert Pegg is a Ph. D. candidate in the field of music composition. He is a student of Dr. Maurice Wright.

Many thanks to Temple’s Center for Performing and Cinematic Arts, Temple University Libraries, and the Presidential Arts and Humanities Research Fund for supporting Beyond the Notes, the Library’s Noontime Concert Series.