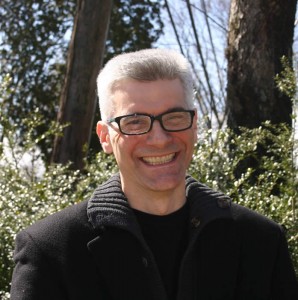 Temple University history professor Andrew Isenberg came by my office in February to discuss his new book, Wyatt Earp: A Vigilante Life (Hill & Wang: 2013), due out in June. His book and this interview are a fascinating look at the life of a man who lived on both sides of the law and reinvented himself time and time again as he moved from one place to another throughout the West. Having seen several different Hollywood versions of Wyatt Earp, I was interested in learning about the real man and how his legend was born. Untangling myth and legend from historical fact, Western historian Andrew Isenberg traces the journey of Wyatt Earp, from his beginnings in the small-town Midwest, to the saloons, jails, and brothels in cow towns and mining towns of Kansas, Texas, Arizona, Idaho, Nevada, Alaska, and California, to his final years in Los Angeles.