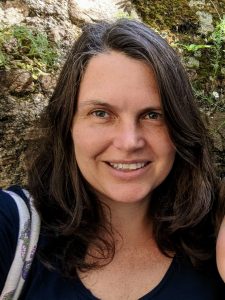 Alexandra Guisinger is an Associate Professor of Political Science at Temple University. Her research broadly considers domestic and international reactions to countries’ trade, capital, and exchange rate policies. Her current research on public opinion and foreign policy focuses on how and when voters form opinions and when those opinions matter. In her book American Opinion on Trade (Oxford 2017), she identifies previously overlooked sources of protectionist sentiment such as gender and race-based employment concerns and race-based ideas about which groups deserve redistribution.