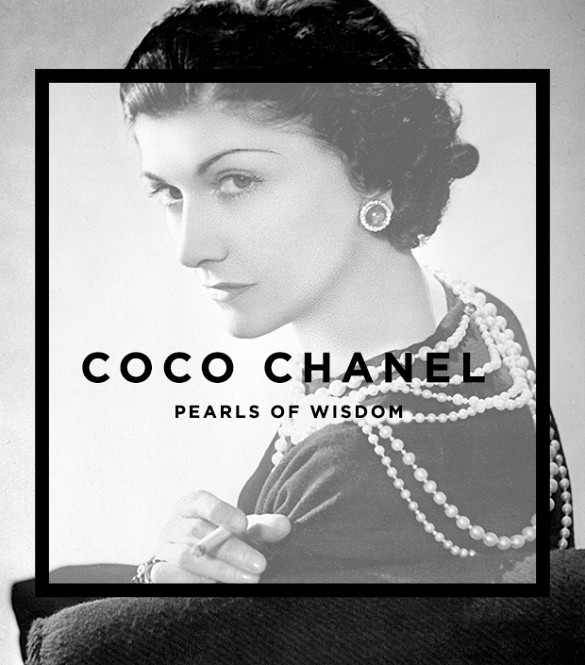 Gabrielle Bonheur “Coco” Chanel (19 August 1883 – 10 January 1971) was a French fashion designer and a business woman. She was the founder and namesake of the Chanel brand. Chanel was credited in the post-World War I era with liberating women from the constraints of the “corseted silhouette” and popularizing a sporty, casual chic as the feminine standard of style. A prolific fashion creator, Chanel extended her influence beyond couture clothing, realising her design aesthetic in jewellery, handbags, and fragrance. Her signature scent, Chanel No. 5, has become an iconic product. She is the only fashion designer listed on TIME magazine’s list of the 100 most influential people of the 20th century. Chanel designed her famed interlocked-CC monogram, meaning Coco Chanel, using it since the 1920s. Cara Jocelyn Delevingne born 12 August 1992) is an Englishmodel and actress.  She signed with Storm Model Management after leaving school in 2009. Delevingne won the “Model of the Year” award at the British Fashion Awards in 2012 and 2014 and has appeared in shows for houses including Burberry, Chanel, Mulberry, Dolce & Gabbana, and Jason Wu. She started her acting career with a minor role in the 2012 film adaptation of Anna Karenina. Her first major roles were as Margo Roth Spiegelman in the romantic mystery film Paper Towns (2015), Kath Talent in London Fields, and the Enchantress in the comic book film Suicide Squad (2016). In 2017 she starred in Luc Besson‘s Valerian and the City of a Thousand Planets as one of the main characters. 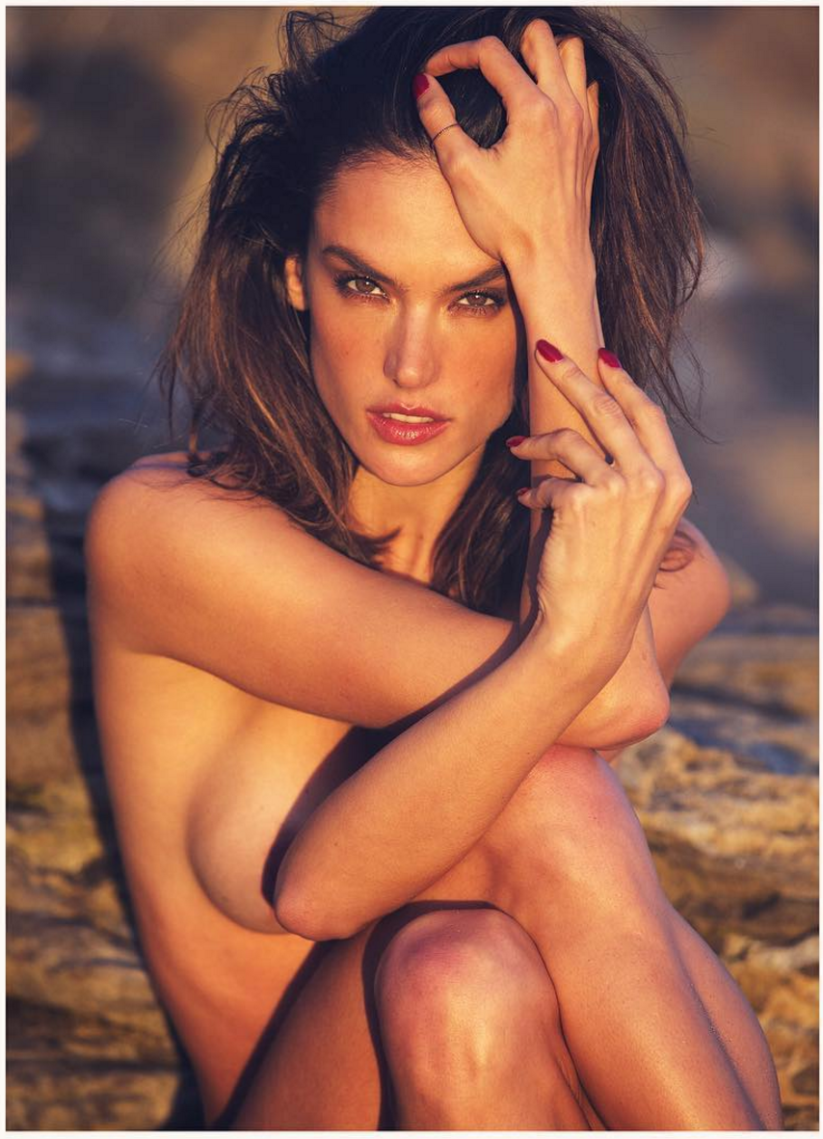 A Brazilian model and actress. Ambrosio is known for her work with Victoria’s Secret and was chosen as the first spokesmodel for the company’s PINK line. Ambrosio was a Victoria’s Secret Angels from 2000 to 2017 and has modeled for brands such as Next, Armani Exchange, Christian Dior, and Ralph Lauren.

In 2012, she was ranked number six on Forbes‘ list of the highest-paid models, estimated to have earned $6.6 million in one year. She is often cited by the popular media as one of the world’s sexiest women. As an Angel, she was chosen as one of People magazine’s annual “100 Most Beautiful People in the World” in May 2007.