basically is just to send out the message and receive, and the process is a decoding process. Also, there are many different transmission relate to our life, such as mechanic.Beside this, we also talked about package switching. the mean may seems complicated “a mode of data transmission in which a message is broken into a number of parts that are sent independently, over whatever route is optimum for each packet, and reassembled at the destination.”(wiki) basically is just classification and group up send to the destination. and here is a brief video that describe it.

Internet becoming a part of our life. So, what is internet:a global computer network providing a variety of information and communication facilities, consisting of interconnected networks using standardized communication protocols.(WIKI) Basically internet connect us worldwide and provide information and communication. So in the article<The 7 Worst Tech Predictions of All Time> one thing that I pick, and one thing that appeal the most are the”Foolish Tech Prediction 2″ Television won’t be able to hold on to any market it captures after the first six months. people will soon get tired of staring at a plywood box every night.” I mean this one is really funny. people are using television all the time now. Every where now have TV that perform different news, activities around world.    (https://www.pcworld.com/article/155984/worst_tech_predictions.html)

The world of ASCII and Unicode

we have been working on AscIIand Unicode this week during our digital world class. There are some key world during this section. They are some keyword that include : binary encoding, ASCII, Unicode, UTF-8, alphabets, world languages. so what is Binary encoding. basically is by using method to convert letter or number or other target to binary or convert information and data  into binary signal. The second one is ASCII(American standard code for information interchange) this is a code that make communication not  mess up, because all the data during the save and compute that is represent by binary, but there some special symbol such (@,#) ASCII is to unify all the symbol. so everybody can be the same.The next one is Unicode: Unicode is kind of complicated, this is for some hard letter such as Chinese, Japanese and Korean. because ASCII can not represent all the letters, But Unicode can so Unicode might substitute ASCII in the future. bring up the Unicode,  that UTF-8 is a code that can variable width character  . that can unify world language or alphabets on website.

Also here is a interest website that describe what i wrote above  https://www.youtube.com/watch?v=tdhaHt9-6Kw

Recently we have been working on the bit, teacher gave us few question that make us to understanding the bits easily the first question is Why is the digital world organized into bits that can hold values of 0 and 1?So the answer would be the encoding process must be unique, standardized. being a full version. so it’s strong. and the second question is why it is binary binary not decimal. So the reason is decimal system is another system also called A -Base- 10 System . computer use base-2 system. 2 number is easier to count than 10 number, another main reason is because of the voltage swing (analog signals in lines and transistor input/outputs), every electronic staff use that. also the voltage changes often and there is no specific number to set up that why we using binary.The last question is how does that relate to our world. Basically most thing can be defined with this kind of system, and math is basis for logic in our world. Also bit form a universal representation. such as text, sound, image, video, almost every thing.

Message and information are similar sometimes. It’s depends on the tool or the environment.

Here is a picture that describe how this system works. 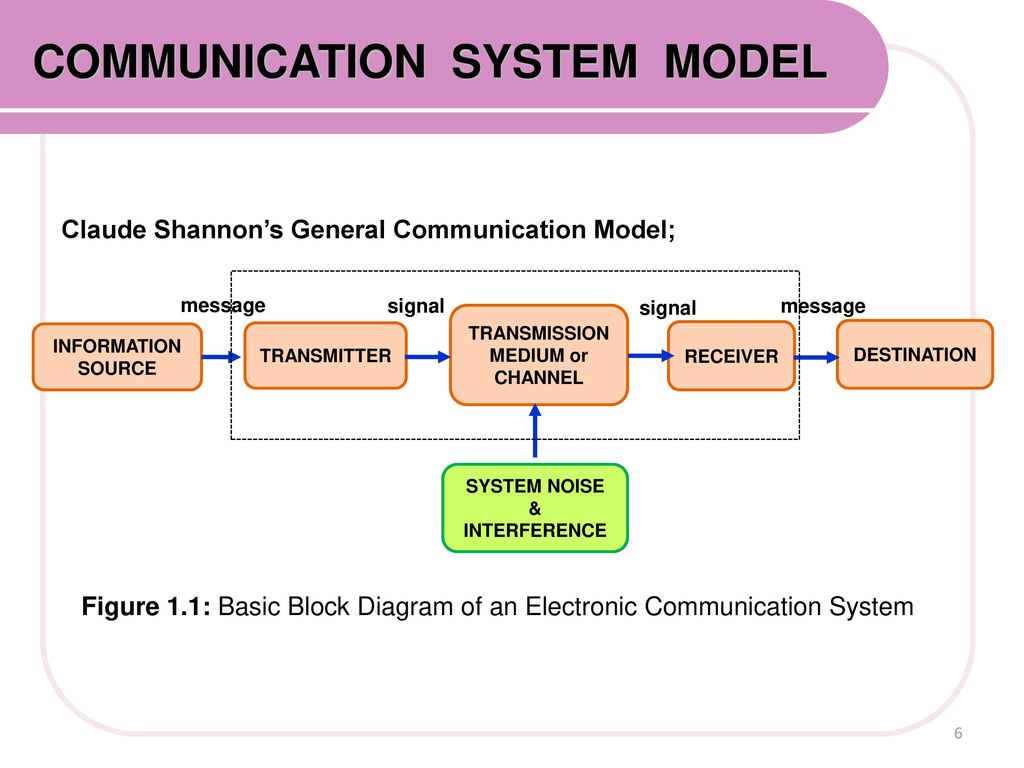 Hello, My name is Xin Zhang, from China.20 years old, computer science major, Fresh man. During my free time I usually watch movie and work out in the gym. Also I have been US for few years.

Welcome to my website. So this is website is about my class Digital World, and i am going to post some question that come from our class and my own opinion about those question.

What is Digital World