They were asked to serve, and math was their secret weapon.

In 1942, when computers were human and women were underestimated, a group of teenage girls used their math skills to help win a war and usher in the modern computer age.

The Computer Wore Heels is an interactive ebook that shares this inspiring story with young adults. 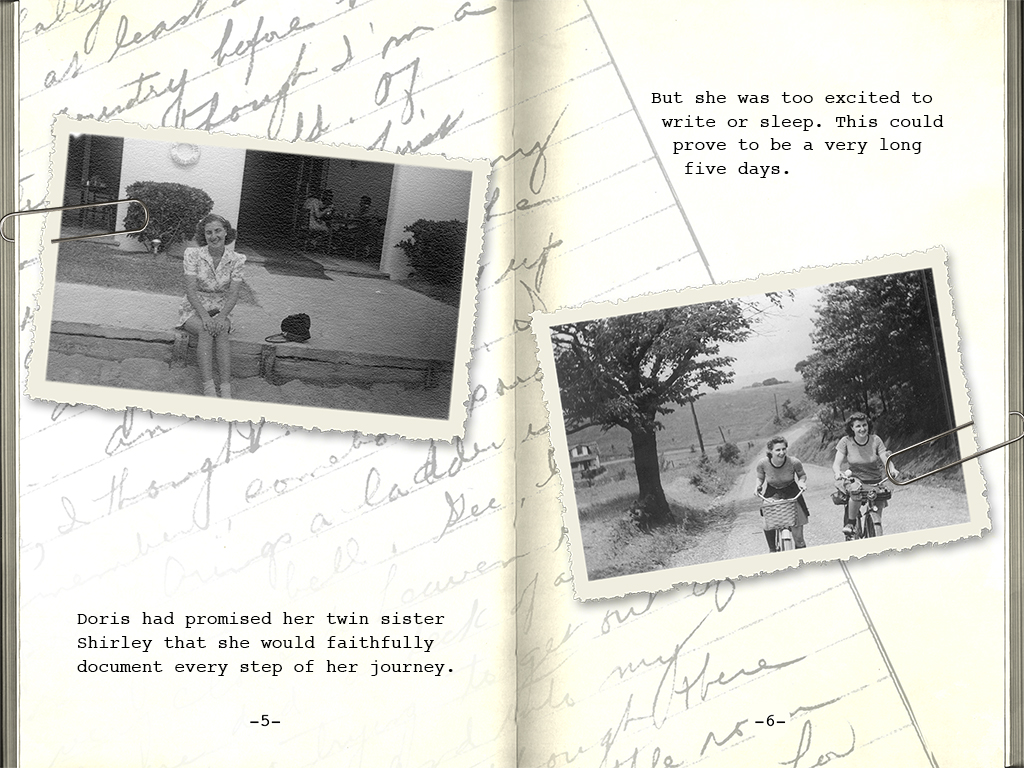 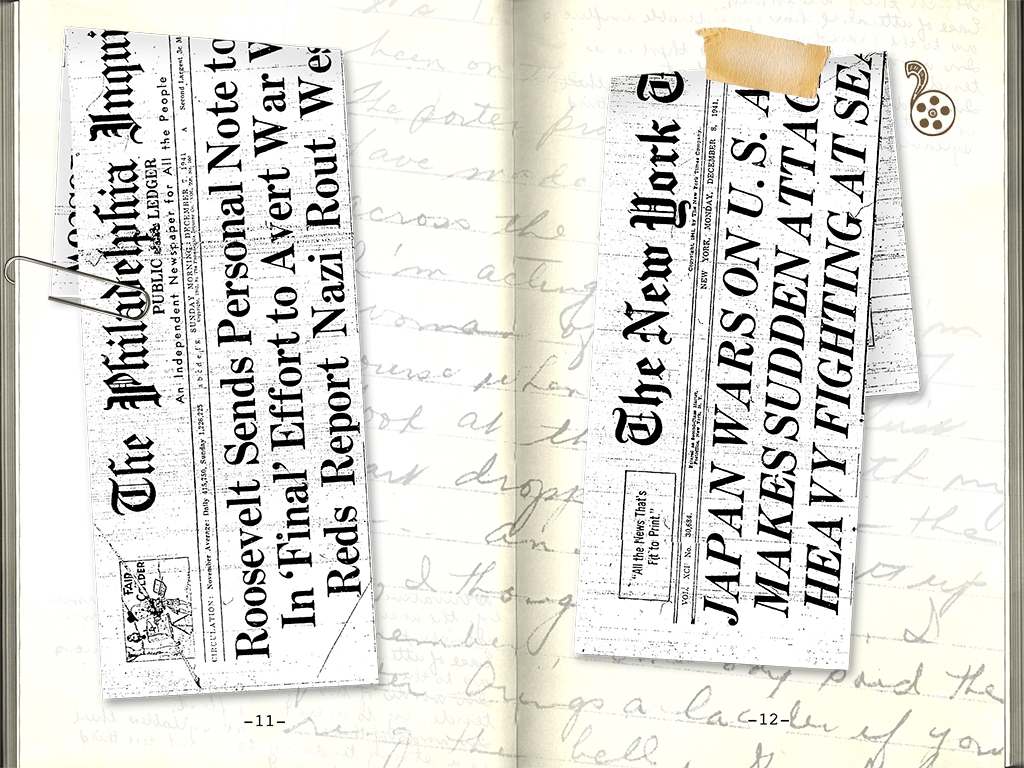 The story is based on the award winning documentary film Top Secret Rosies: The Female Computers of WWII. To learn more about the film and the proposed television series, go to: