The Lap Around The Ring 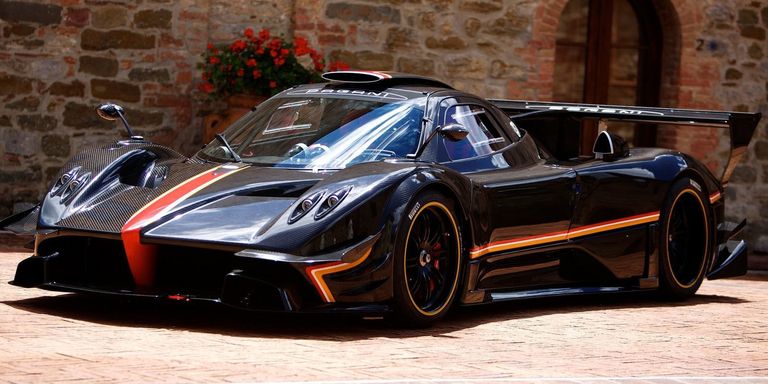 The Pagani Zonda may have officially ended production, but that doesn’t mean it should be forgotten. It’s still hanging around, looking cool and driving fast. If the most recent rumor turns out to be true, it didn’t just drive fast—it drove the fastest around the Nürburgring.

There are reports that a Pagani Zonda Revolucion has set a Nordschleife record for a production-based car with a lap time of 6 minutes and 30 seconds. That would be 17 seconds faster than the fastest time the Zonda R put down. It’s also only 19 seconds off the fastest lap ever recorded, a time of 6:11.13 set by Stefan Bellof in his Porsche 956 race car.

We’ve reached out to Pagani for confirmation but have yet to receive a response. When we do, we’ll update.

If you’re not familiar with the Zonda Revolucion, it uses the Zonda R’s 800-horsepower, 6.0-liter V12, but its monocoque chassis uses a blend of carbon fiber and titanium to reduce weight. Coming in at 2,358 pounds, that’s fewer than three pounds per horsepower.

Only five Pagani Zonda Revolucions have been produced, and at a cost of more than $2 million each, they don’t come cheaply. Then again, the sound alone has to be worth at least $2 million.

For your auditory pleasure, here’s a video of a Zonda Revolucion lapping a different track.