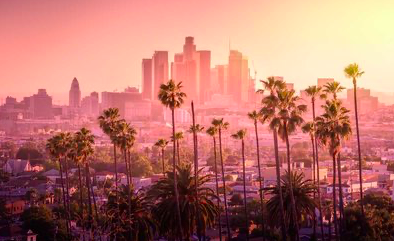 Los Angeles, California is home to millions of Americans and is one of the largest cities in the USA. LA as it is more commonly known, has a reputation for being a city many young and aspiring actors and actresses as well as models or aspiring business men travel to in an attempt to make into the big time entertainment business. LA is known for its production industry and has produced thousands of award winning top movies and films around the world that all come out of the Hollywood district. However, with all this wealth and prosperity, comes an abundance of poverty in many neighborhoods in the Los Angeles area. LA has one of the largest homeless populations in the world with almost 60,000 people living on the streets consistently every night. LA’s wealth divide is incredibly prominent and more and more people are falling below the breadline daily.