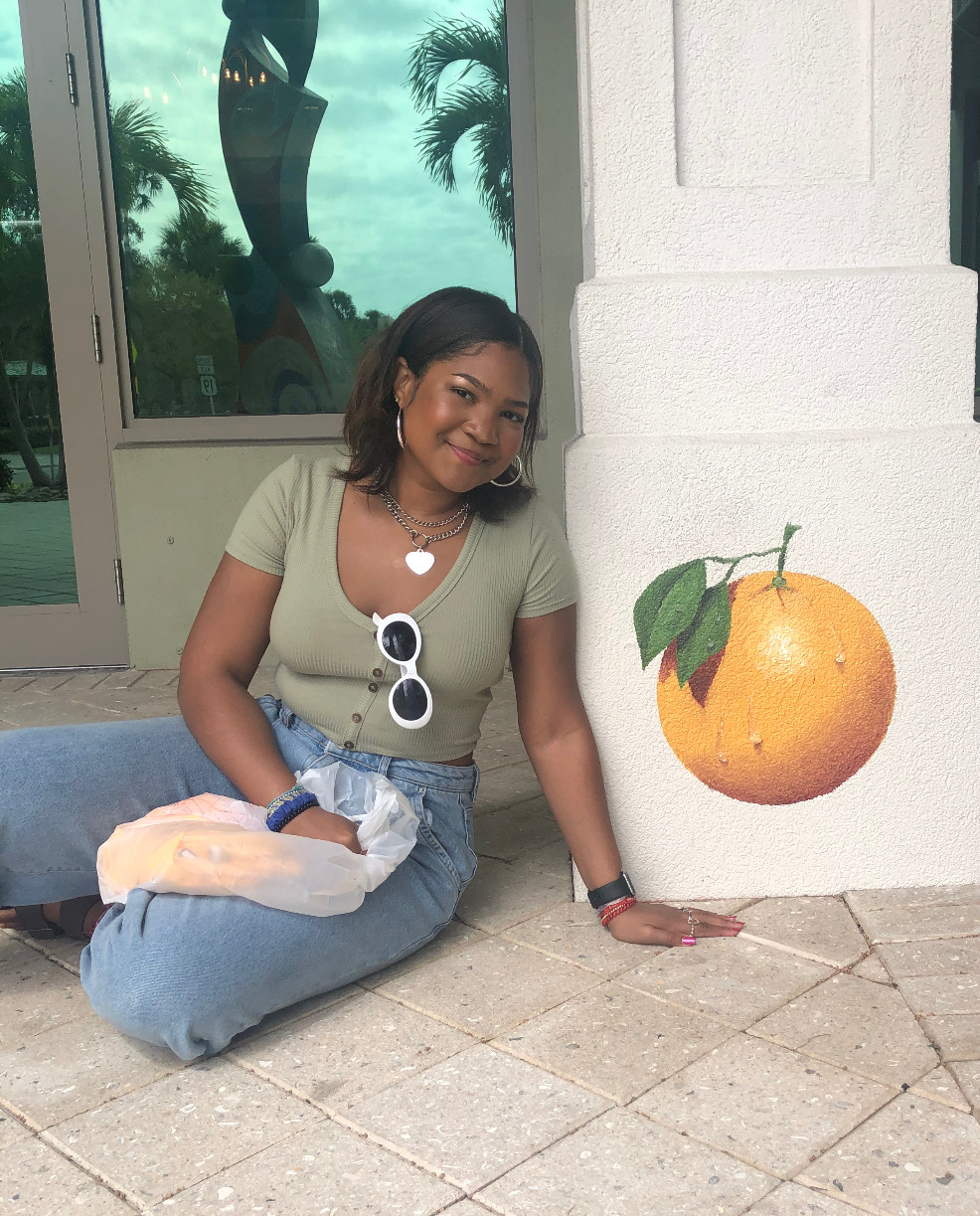 Alana grew up in the suburbs of Philadelphia, going to a predominantly white school her entire life. Due to this she has a unique relationship to her skin tone. Going back into her experiences growing up, Alana recalls in her middle and high school years the term ‘light-skin’ would be used a lot. “I didn’t agree with the fact that people thought we were light-skinned. I thought that was a term reserved for people of mixed race or ethnicity. We are not mixed, so I didn’t agree with it because we are completely black. They would always say that light skinned [people] acted a certain way, but also when they tried to label me as light skinned I felt like I was less black in a sense.” In terms of identity, it would create conflict and confusion for her. When questioned where some of these comments would come from, Alana recalled they would originate from various places, “they would say we don’t sound like we’re black, but there's no such thing as sounding black. They would be like, ‘you’re white, you act white’ and I never understood that. Even the white kids in school would bring it up”. Although this was something she experienced throughout school, her conversations at home were much more positive. “I brought the conversation up to my mom and she said ‘they don’t want to believe that black people can look pretty and be beautiful. In their mind it’s not connecting. Oh, if you are 100% black then can’t be, that's just why they keep asking you that.’” Still to this day she is asked about her lineage or if she is mixed with anything. When bringing this up to her mom she responds with ‘none of that stuff matters, you’re just black.” She recalls being treated differently for being perceived as mixed raced or lighter, understanding that this is a privilege that is tied to the connotations surrounding skin tones. For Alana, she believes that explicit conversations and education around colorism are needed to better fight back against colorism. In her life, she aims to uplift other voices that have been affected by colorism and to celebrate the beauties of darker skin.