As the pandemic continues to evolve around the world, the arts and culture community of Philadelphia remains committed to staying connected to their audiences. During times of uncertainty, many of our PEX partners have adapted their work by presenting via web, social media, and virtual platforms. An online resources page was created on the PEX website with links to virtual performances, interactive exhibitions, and general updates from our partners. I encourage you to tap into your appreciation for art during these times, as art can be a source of healing and creative expression. Stay safe and healthy and set out to EXPLORE! If you have any questions and/or would like to suggest new organizations for inclusion as a Cultural Passport partner please email Donnell Powell, donnell.powell@temple.edu

Once the photos are taken, and the beauty of the environment in locations from Hawaii to Pennsylvania are captured, Venezuelan artist Carlos Gil then sketches an array of images that appear natural, but provoke questions.

With the use of digital technology, Gil combines between five and eight layers of pictures that he later manipulates as if they were a painting, mixing composition and color.

There is another step in his artistic vision: Gil produces 3D cardboard cutout sculptures — they don’t distort the images but provide a new perspective and depth of the work, which becomes a collage.

The new work of the Philadelphia-based artist explores the abstract edges that lay within the truths captured in a photograph. His exhibit, Apparent Spaces, at Taller Puertorriqueño is Gil’s first solo exhibit at the gallery, the largest individual show he’s ever produced. His work — sculptures, collages, and photographs — are on exhibit during Hispanic Heritage Month.

Gil, 77, is from Caracas, Venezuela. He earned a degree in fine arts at the Cristobal Rojas School in Caracas, and perfected his craft in lithography, skill-screen printing, engraving, and analog photography in Europe. In the 1960s, he studied graphic arts in the Netherlands, Yugoslavia, and Spain. He moved to Philadelphia in 1994 and began to use digital photography.

His art has always centered on capturing the beauty of natural environments and the threats created by human activity and climate change. This exhibit showcases 47 artworks, produced in the last five years, that offer haunting imagery based on nature and geometric shapes. Using a Nikon D300, Gil presents details and landscapes in Hawaii, Florida, Massachusetts, and Pennsylvania.

Rafael Damast, exhibitions program manager and curator at Taller Puertorriqueño, said Gil’s meticulous use of space and color to manipulate nature photography are “a perfect place where one could get lost.”

“Carlos’ work takes us to analyze how we occupy space and how memories occupy us,” Damast said.

In a conversation after the exhibit’s opening on Sept. 11, Gil spoke about the show and its purpose.

After working on paintings, lithography, silk-screen printing, and engravings, what made you decide to focus on photography and combine it with geometric shapes?

I learned about still photography while studying film when I lived in Spain. At that time, I came to understand that photography isn’t just a representation of real life, but it’s a technique that offers many possibilities for one to experiment. So, I explore the boundaries between painting and photography, from the dark room to the digital format, which has enriched my possibilities of interpreting nature from different perspectives.

What’s the purpose of this exhibit?

I’ve worked with the objective of exploring the viewers’ perceptions of nature with these fragments of art, that seem like altered memories, but are not; images that appear to show or demonstrate that reality is an illusion that disappears when captured by my camera. It’s like a magic show that holds its subtle criticism for humankind.

It takes meticulous dedication and time to assemble the photographs in geometric shapes that seem coherent to the human eye. Would you consider yourself a perfectionist?

No, not at all. I don’t like perfection. That’s why the geometry is asymmetric. I dedicate much time to it, because art is all I’ve done my entire life. And that is all.

You have 47 pieces installed in this exhibit. Do you have a favorite?

Oh my God! Each one is like a child of mine and I love them all in the same way. I love to be surrounded by nature, to take walks in the park and capture its essence. If there is anything to highlight, it would be the collection of four in the back wall that I have called Hakuña, a word from our native Maquiritare or Yekuana people of Venezuela’s Caribbean indigenous groups, that means “espacio en el cielo” — space in the sky.

What would you like the viewer to take from this exhibit?

I hope that the visitors can enjoy the colors, now that they have been kept inside their homes for so long. I hope they remember the importance of nature, since we’ve lost respect for it and depend on it so much, now more the ever. I hope the visitors submerge into a world of visual sensations, that is different and unknown to them. 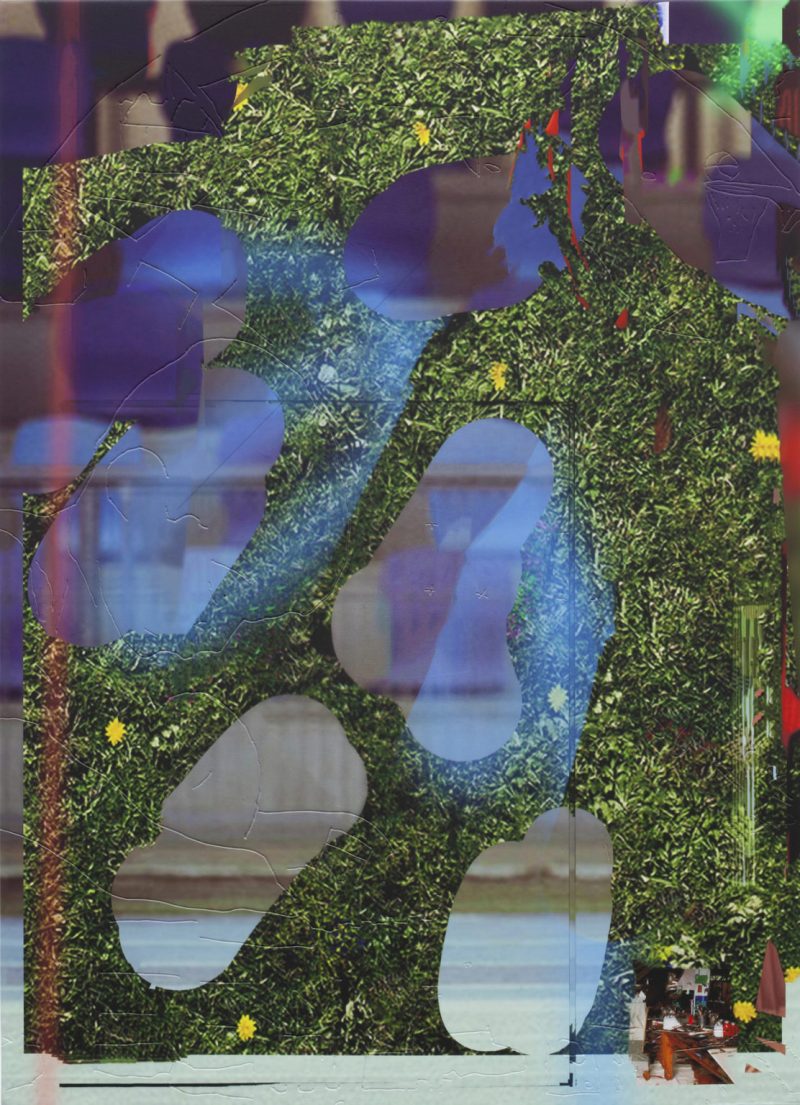 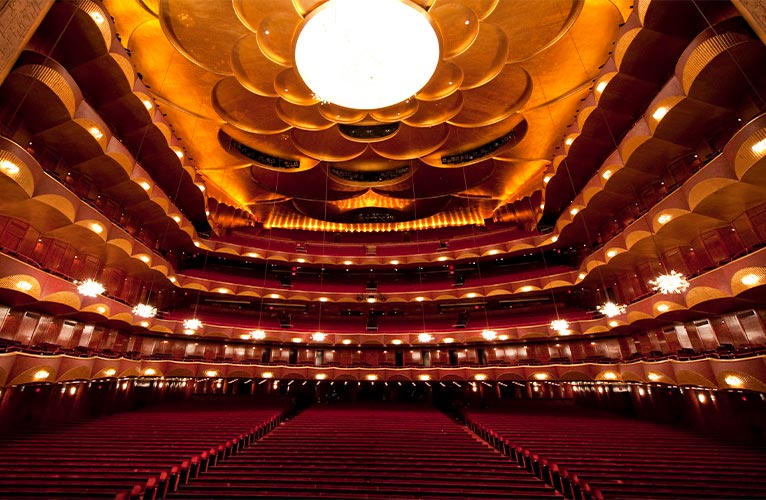 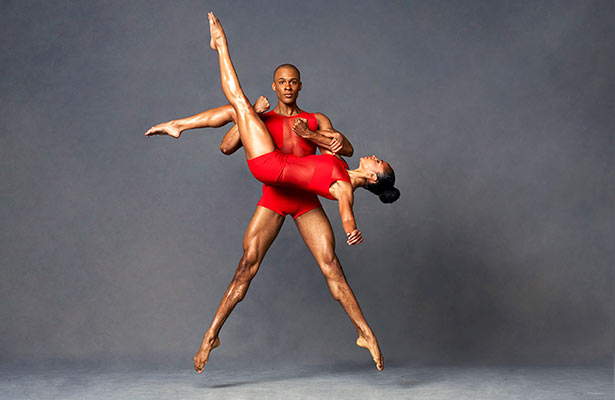