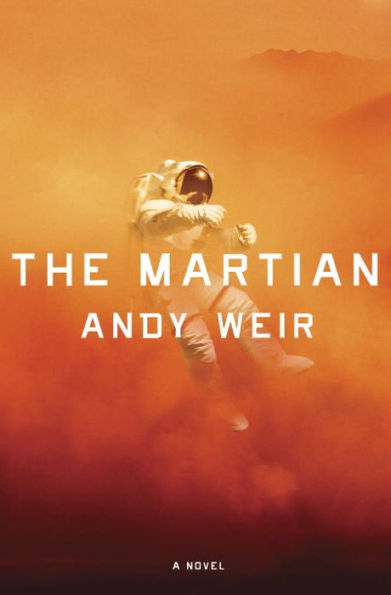 A friend recommended I listen to The Martian by Andy Weir. It’s one of his favorite books. Given that we have similar tastes I figured I’d give it a shot. Yep, great book. If you’ve watched the movie it’s pretty similar (from my recollection), though, the book focuses on the protagonist and him solving his own problems (yes NASA is still involved, but their role is diminished in the book). A large part of this is because the book is told as a first person narrative.

The humor also stood out more in the book than in the movie. There were laugh out loud (literally) moments in the book. In the movie it’s funny but not that funny. This probably is because the book builds more suspense than the movie does (arguably because it’s more obvious that the protagonist, Mark Watney, has no idea what NASA is doing for large chunks of time, so there’s more tension).

There’s strong language in the book, but not as bad (frequent?) as something like Ready Player One. On the whole a great book, and one I’d be willing to read again (in a few years)