Working memory is often described as the mental work space in which we maintain, update, and manipulate information in the service of ongoing cognitive performance. The mental machinery for working memory also plays an important role in supporting cognitive control (aka executive functioning), through which we flexibly select goal-appropriate behaviors while inhibiting interference from sources of response competition and distraction. Our lab uses traditional experimental and cognitive neuroscientific methods to delineate the specific processes that underlie working memory and cognitive control, and to adjudicate between alternative theoretical models relating to these constructs. We also explore the relationship between working memory and cognitive control, and the involvement of these capacities in the broader landscape of higher-order cognition (e.g., problem solving, decision-making, language, etc).

As people mature from pre-adolescence into adulthood the brain systems that support working memory and cognitive control undergo important changes. These changes result in behavioral improvements in the ability to control impulses and to behave in a deliberative, goal-directed manner. Around the time of puberty, brain regions that process emotions and rewards (affective processing) also undergo substantial reorganization, causing changes in the way that emotionally arousing and potentially rewarding events are perceived. Our lab investigates how the asynchronous development of cognitive control and affective processing impacts the mental calculus of decision making, with a particular focus on how psychosocial context affects the interaction between these systems. 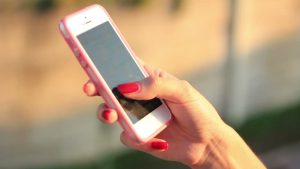 Digital Media Use & the Impact on Adolescent Risk-Taking

With the everyday use of digital media, there has been a growing concern on how it may impact the critical time period of adolescence.  Through our understanding of the development of cognitive control and the effect of potential psychosocial contexts,  our lab investigates how much this concern is warranted. Due to the rewarding nature found using technology, adolescents may have a higher capacity to use digital media from their high reward sensitivity.  We are currently investigating how the quantity of digital media use affects adolescent risk-taking, and what individual differences occur. 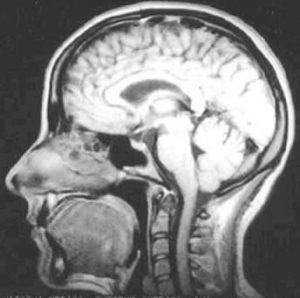 An exciting new area of research concerns the ability to improve general cognitive functioning by increasing the capacity of working memory and the ability to control the focus of one’s attention. While historical research suggests that people tend to improve only on the very specific tasks that they practice, there is mounting evidence that repeated working memory and attention control “workouts” can produce more far reaching, and generalizable, gains. In the lab we have developed novel, theory-driven, techniques for training these central cognitive faculties, and we are currently investigating the efficacy and scope of generalization from different forms of training.