About Minorities and Philosophy (MAP)

Minorities and Philosophy (MAP) at Temple University is a chapter of MAP International, a student run organization that is committed to examining and addressing issues of minority participation in academic philosophy. MAP is a network of over 140 chapters around the world. Though primarily led by graduate students, MAP also relies on faculty support and encourages undergraduate participation. 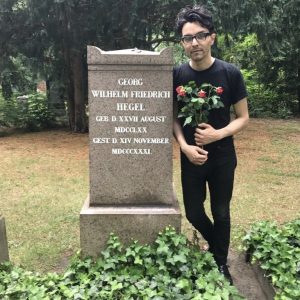 I am a PhD candidate who works on normativity in Hegel’s philosophy of art. I am also interested in the reception of Neo-Kantianism in Mexico. 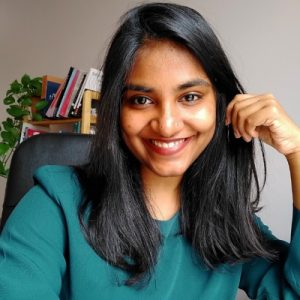 Manasa is a third-year PhD student interested in feminist philosophy and social epistemology. She is pursuing a graduate certificate in Gender, Sexuality, and Women’s Studies from Temple. 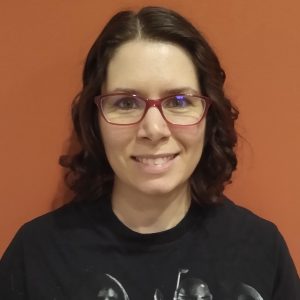 Brooke is a doctoral candidate in the philosophy department. Brooke’s area of specialization is early modern philosophy and they are currently working on the metaphysics of seventeenth century philosopher, Lady Margaret Cavendish.

Our former organizers were: