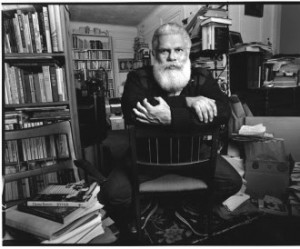 Frame of Reference: Samuel Delany was born on April 1, 1942 in New York City. He grew up in Harlem, and his father ran a funeral parlor while his mother was a librarian. He attended the Bronx High School of Science where he attained his high school diploma.  He still lives in New York, despite his work at Temple.

Delany has taught at multiple universities including the University of Massachusetts at Amherst, the State University of New York at Buffalo, Cornell University, the University of Wisconsin-Milwaukee, and at Temple University since January of 2001. He is a professor of English and Creative Writing and directs the graduate creative writing program.