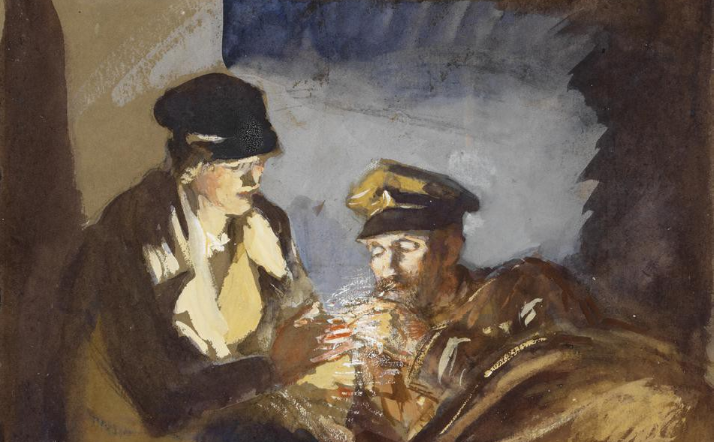 Made of metal and plastic, it’s hard to believe this black and silver tablet is, essentially, the doorway to an entire art studio. Dubbed the ‘Deco Pro Medium’ by its manufacturer, the XP-Pen company (this information is easily discovered by turning the tablet over and reading the small writing centered near the bottom), it is approximately 40cm x 22.5cm x .75cm, though the left-hand side, which houses the scroll wheel and the hotkeys, has a thickness of 1cm. Accompanying the tablet is a USB cord, about 160cm long, and a stylus pen, which is approximately 15.25cm.

Plastic is confined to the top of the tablet, making up the drawing space and the central hotkey pad, while metal encases the bottom and the control board—there is a slight seam where the two materials meet, as well as a seam in the drawing space where the touch-sensitive plastic meets the tablet’s plastic frame. Two rubber strips run along the tablet’s base, meant to keep it from slipping during use. The tablet is inert until plugged into the USB port of a functioning computer or laptop upon which the proprietary XP-Pen tablet driver is installed. When it is plugged in, four corner brackets on the black plastic drawing space light up. The stylus pen is encased in metal, with a rubber grip and a long, thin oval button on its side. The removable nib seats into a plastic head, and has some give when one applies pressure.

The hotkey panel to the left contains a large circular zoom wheel and eight buttons, grouped into four pairs above and below the wheel. At the center of the zoom wheel is a small circular touch-pad, which allows the user to move their mouse/pen across their computer screen without using the stylus pen. The drawing space, which makes up the majority of the tablet, is nearly full-matte black. When one looks at the tablet surface and the stylus pen nib, one can see this tablet has been used a great deal, despite its only having been ordered and gifted last September. There are scuffs across the drawing space from use, and oil-spots from where hands have touched it. The plastic nib of the stylus pen has been worn down a considerable amount, and has a slight foot where the material has been compressed around the sides. Additionally, the USB cord has a slight wobble where it inserts into the tablet, indicative of jostling.

When the tablet is connected to a drawing software, such as Krita, it can perform all number of functions with digital art materials. Brushes can make images reminiscent of traditional art, or lines so clean they are clearly digital, or even pixel-art. While the art isn’t tangible, it can be endlessly reproduced in digital format, or printed in order to make it tangible. Line stabilizers and the ability to manipulate one’s brushstrokes allow for an art process that is both organic and more controlled, especially with the tablet’s hotkey buttons, which are mapped to switch between brushes, zoom in and out, grip and move the canvas, and undo actions.

This drawing tablet is both an example of how art and art making has been democratized, made more accessible (some elitists might say ‘de-skilled’), and an example of how art has evolved with technology. In some cases, these two processes have overlapped. But, at its core, the tablet is a nearly never-ending creative outlet, something that can produce through the user until its software is made obsolete. In the end, though, is that any better than a tube of paint?