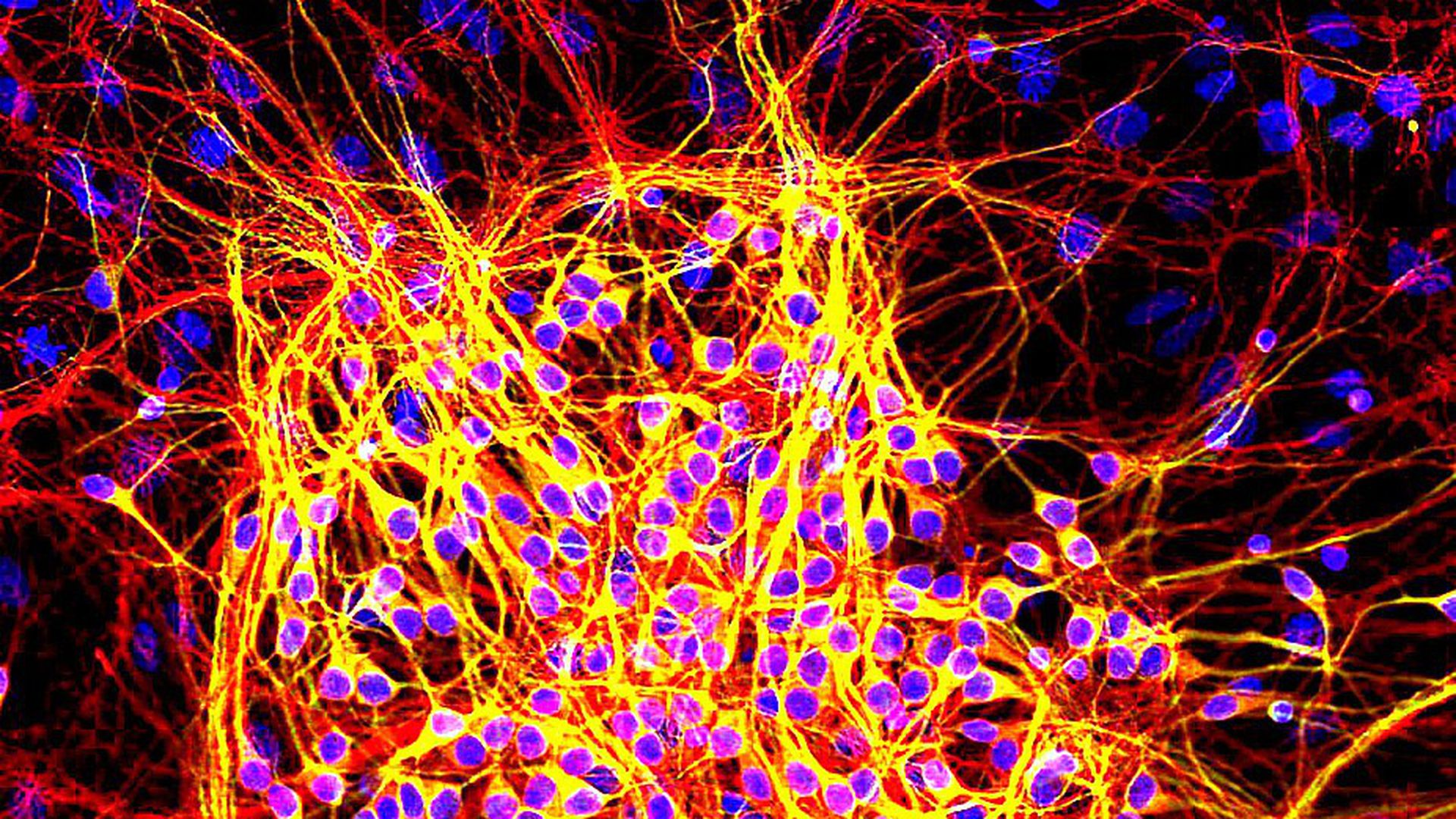 Hi! I’m Konrad Dabrowski and I am a molecular biologist from Poland!

I am interested in the role of miRNAs and circRNAs in regulation of gene expression and in using CRISRPR/Cas9 system in translational research as a potential therapeutic agent. I obtained a Bachelor of Science degree in Biotechnology and a Master of Science degree in Molecular Biotechnology from Jagiellonian University in Cracow. During my master’s I had a chance to spend 10 months at Aarhus University in Denmark where I discovered the world of circRNAs and that is where I made my first steps into a molecular biology laboratory. Following my master’s research, I came to America to work at Lewis Katz School of Medicine under Dr. Rafal Kaminski where I developed adeno-associated virus (AAV) and lentivirus (LV) CRISPR/Cas9 delivery vectors in order to knockout cell adhesion genes in human derived immune cells. In turn, the inhibition of such genes will prevent their aggregation, migration and dissemination to different organs, ultimately mitigating neuro-AIDS pathology. I am currently rotating in the Alzheimer’s Center of Lewis Katz School of Medicine in the group of Dr. Domenico Pratico. Here, I apply my background in genetic engineering to study the role of microRNA-22 in tauopathies.