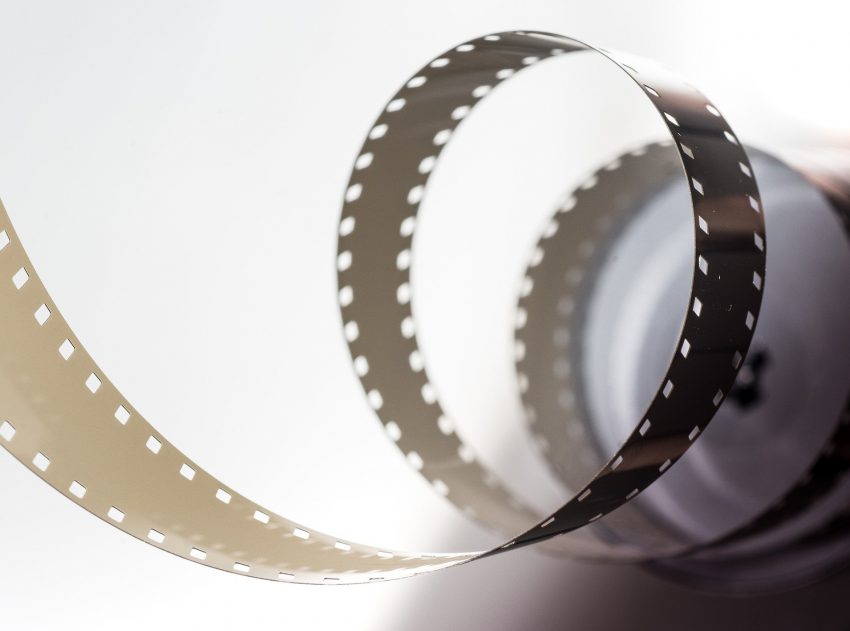 Filmmaker and Associate Professor of film at The City College of New York, Michael B. Gillespie encouraged a gathering at Temple’s Black Cinematic Artist Speaker Series on Friday to construct Blackness in their own way and approach Black cinema with an open mind.

Gillespie explained why black pain was an important element in film but shouldn’t be used to define blackness as a whole.

“I’ve only seen a handful of slave movies, and the ones I saw portrayed the struggles of blackness, but it was not too much,” Gillespie said.

The umbrella term “Black cinema” covers a number of different avenues — from violence to representation. The conversation of “Black pain” is a common subject discussed, especially whenever a new movie on slavery or race in general hits theaters.

Gillespie responded to a film and media student questioning the definition of blackness in film, referencing people not wanting to see Black people constantly playing roles as, violent, slaves, maids and poverty-stricken.

In response, Gillespie encouraged people to venture out to other film outlets. He said that mainstream Black cinema has a very limited vision of what blackness means.

Kartik Nair, an assistant professor at Temple University, also attended the Black film series and engaged in the conversation of Black pain and representation. He too posed questions about how the film industry has represented and defined Blackness.

Nair explains that because film meant to portray visuals, it is hard to capture inner thoughts. He said pain is something that can easily be expressed on screen, but the idea of Black thought is much harder to capture.

“Black men are being pathologized as Black bodies. The focus on black pain can obscure the white causation or the systemic problem,” said Nair. “Are they not granted privacy and escape even in death? Are there other ways to be black on-screen without death and pain. Is pain the only demonstration of what it means to be black?”