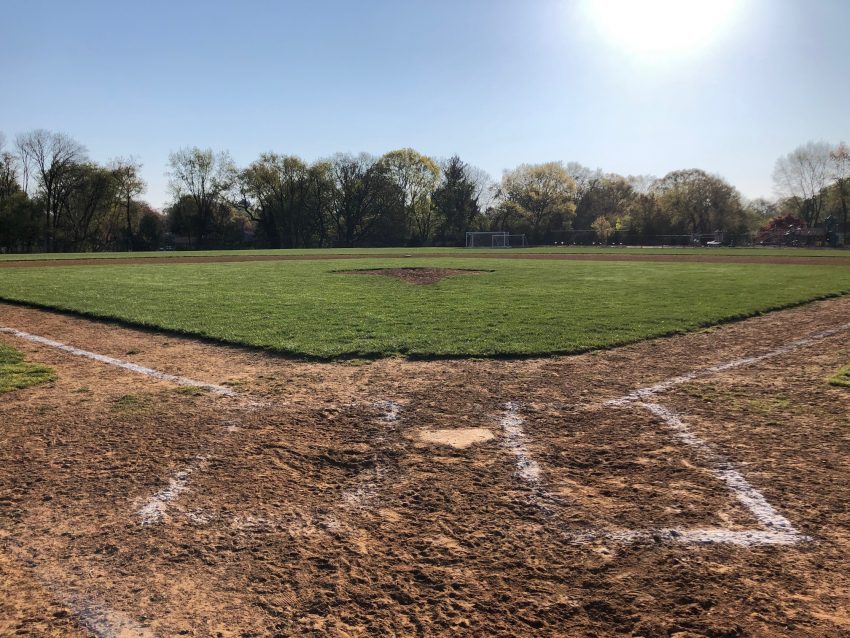 For Penncrest High School athletic director Chip Olinger, the current school year has been far from a smooth one for all the sports teams currently under his watch.

“You get things rolling, and then you get another curveball,” Olinger said. “We’ve just been doing nothing but hitting screwballs all year long.”

It’s been a similar story for Seth Brunner, the athletic director at Garnet Valley High School.

“It has been a trying 13 months and definitely the most difficult of my 21 years in education,” Brunner said. “Each day that we operate is a win.”

It’s a reality the overwhelming majority of high schools throughout the state of Pennsylvania have dealt with this school year. With the coronavirus pandemic continuing to linger, ensuring student-athletes are able to participate in sports while also prioritizing their safety has been a true balancing act.

Following fall and winter seasons plagued by postponements and just a year after all spring sports schedules were shelved due to the pandemic, the current spring season has gone on as scheduled with a full slate of playoff games on the horizon.

In a virtual board of directors meeting prior to the start of the spring season, the PIAA expressed optimism that it would carry on hitch-free.

“The students that played spring sports last year lost their season,” said PIAA executive director Robert Lombardi at the time. “We know we can’t compensate for that because it’s water over the dam, but we want to do everything we can to get them a full complement of games and a full complement of playoffs.”

To ensure a full spring season, mitigation efforts adopted in the fall and winter continue to remain in place. All students and coaches still have to undergo daily health assessments prior to practices. Social distancing and mask-wearing have also been strongly enforced both on and off the field. Plus, many in-person events, such as training sessions, team meetings, and even awards ceremonies have had to be conducted virtually.

Chris Gicking, the athletic director at Marple-Newtown High School, said that although it’s been difficult maintaining those protocols, his school has been willing to do whatever it takes to ensure all spring teams have a season.

“At the end of the day, it’s about getting kids the opportunity to get on the field, the court, whatever it may be,” Gicking said.

However, mask-wearing still remains a point of contention. Student-athletes are strongly encouraged to wear masks even while competing in games, although the level of enforcement varies from school to school and parents and athletes alike often express discontent with the mandate.

Olinger noted that despite how difficult it may be to wear a mask while playing certain sports such as lacrosse, he stresses the importance of abiding by those safety measures.

“I don’t want to do things for optics,” Olinger said. “I want to do it for safety. So if it’s safe to be masked in a sport when you’re holding the kid on first base as a first baseman, you should be masked.”

Still, many schools have had to deal with outbreaks in spite of the safety precautions being taken. Olinger said that he has already been forced to postpone multiple girls’ lacrosse games because of coronavirus protocols and he expects more postponements in the future.

Rusty Abrams, the head baseball coach at Penncrest, said dealing with team outbreaks “definitely lifts the level of stress, with not knowing how long do they need to be out, did athletes wait a full ten days, etc.”

“Each day we are walking on eggshells hoping that everyone stays healthy and our kids can continue to play,” Brunner said.

Aside from health concerns, schools have also had to adjust how they handle recruiting. With college coaches largely unable to attend games in person, Brunner said that coaches have made ample use of social media to keep in touch with players and their high school coaches.

Olinger noted that although overall recruiting numbers have remained the same in spite of the pandemic, people should expect a backlog of freshmen, with many upperclassmen being granted extra years of eligibility because of cancelled spring seasons in 2020.

“Opportunities are going to be a lot smaller, depending on the level that you’re looking to play in the sport,” Olinger said, adding that more athletes may choose to attend junior colleges than usual as a result.

Nevertheless, there is a growing sense of optimism that sports departments will be able to function under normal timelines and schedules by the fall.

“I definitely feel we’re on the right track and should be okay or close next year,” Abrams said.

Gicking said that given the support his department has received from his district to this point, he’s confident that there will be effective plans in place to ensure a relatively normal fall season.

“We’re lucky,” Gicking said. “I tell the kids and coaches all the time that we have a very, very supportive superintendent and school board.”

He also added that continuing to abide by and adjust to ever-changing health and safety protocols is the only way high school sports will return to full normalcy by the fall.

“This is what needs to be done,” Gicking said. “We’ll adapt and we’ll make it work for the kids because that’s what it’s about.”