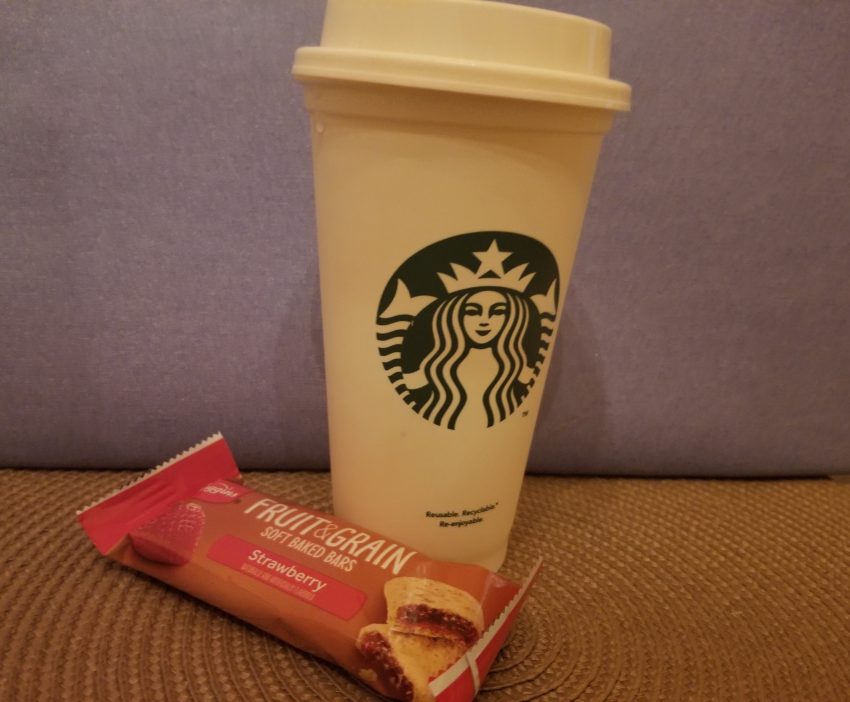 For years, large corporations have been intentional about their stance on race and social issues in the country — most choosing to remain silent and only responding to issues that directly affect the company.

However, since the death of George Floyd in May 2020, there has been a shift in the way companies address race.

With Floyd’s death sparking global outrage and calls for justice, many corporations have shown their solidary with the Black community — vowing to donate money and launching new diversity campaigns.

With the country on edge about race, very few companies have been able to escape criticism.

In mid-February, Coca-Cola came face to face with such an issue, when an employee shared images of a diversity training course encouraging employees to “be less white”. Coca-Cola faced criticism from some social media users after images of a presentation from a LinkedIn course included the phrase “try to be less white” surfaced online, according to Newsweek.

LiRon Anderson-Bell, a PR professor at Temple University said transparency is one of the best ways for companies to handle racial crises.

“For brands who’ve been aggressively challenged by their customers on their political stances/contributions or social/racial justice missteps, the most prudent thing to do is lean into transparency and accountability,” Anderson- Bell wrote in an email.

Unfortunately, the soft drink company was not the only one that experienced a PR crisis regarding race. The nation called for a boycott of the popular coffee chain Starbucks when the police were called on two black men who were falsely accused of trespassing. Some even disagreed with McDonald’s new policy to hold annual bonuses if the diversity target was unmet.

Not only has 2020 amplified the country’s racial tension, but the political sphere has been polarized. With the country so divided there is a thin line between the social and the political.