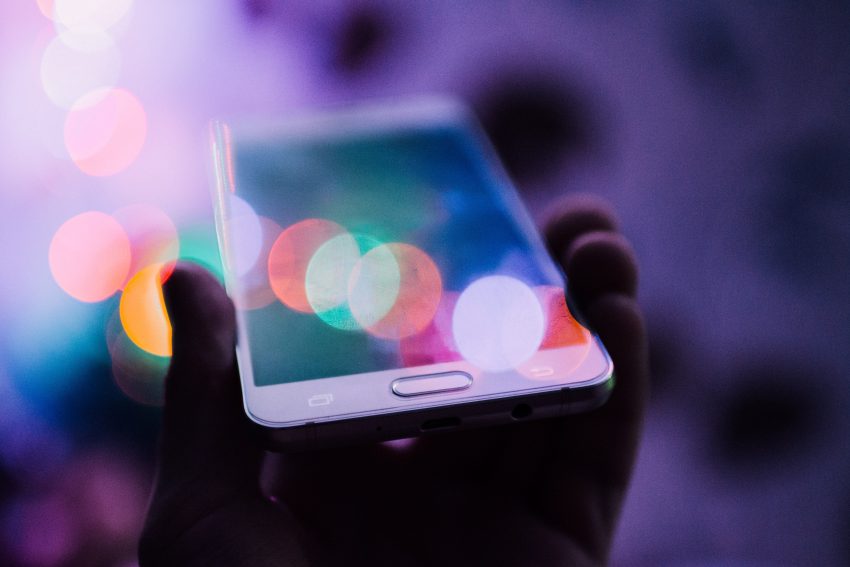 (Photo by Rodion Kutsaev from Unsplash)

The Philadelphia Police Department has proposed using a software to access locked cell phones that could raise legal and ethical issues, experts say — though the technology is already in use by the district attorney’s office.

The use of Cellebrite has raised concerns about violations of privacy. Criminal justice experts say that while data extraction can be warranted in instances, such as drug trafficking, its use in street crime can lead to the seizure of highly personal information — without a warrant.

“It should be applied to very serious crimes, if there’s suspicion that there’s important evidence that might be destroyed, or could lead to preventing a crime,” said Jason Gravel, an Assistant Professor of Criminal Justice at Temple University. “But I think that it could very easily be a slippery slope if there are no checks and balances.”

The Philadelphia Police Department did not respond to questions about how they specifically intend to use Cellebrite Premium.

The department is just one of many law enforcement agencies acquiring a Cellebrite subscription, which is already used by police departments in major cities like Dallas, Los Angeles, and Seattle. In Philadelphia, the district attorney’s office pays $64,506 a year for Cellebrite, according to a public information request. In Outlaw’s proposal, the police department asked for $145,000 to purchase the premium version.

According to research by Upturn, a nonprofit that advocates for justice in technology, Cellebrite extracts a full copy of data from a cell phone by plugging the device into a computer enabled with the software. The extraction process can bypass security features — like a password — by taking advantage of security flaws or built-in development tools.

Cellebrite users can also search for keywords and images across an entire cell phone, which works similarly to a Google search. The extractor is able to copy and save gigabytes worth of personal data from the phone, including chat logs, images, and even geolocations.

Jane Roh, a spokesperson for the DA’s office, said that the DA has used Cellebrite for several years to collect evidence, but only when information on a defendant’s phone would be useful to a case. Roh said the DA’s office is most likely to use Cellebrite in cases related to non-grand jury homicide, shootings, sexual assault, straw purchasing, and gun trafficking.

“If probable cause exists, this is no different from a detective getting a search warrant for a car or a home,” Roh said.

A majority of the devices that the DA’s office works with are locked, and according to Roh, a warrant is always required to unlock them with Cellebrite — a process that isn’t perfect.

“The unlocking procedure is not a guarantee, Roh said. “As phone technology advances, so must the technology to unlock them.”

Roh said Cellebrite is still quickly becoming a standard tool for law enforcement agencies across the country, though criminal justice experts are concerned that unchecked use could cause ethical dilemmas.

“I worry that it could be used as a shortcut — just think about everything that’s on your phone,” Gravel said. “All of the information you have, even if you’re not involved in any kind of crime, there’s a lot of personal information, there’s a lot of things out of context that could be construed as maybe suspicious.”

Gravel suspects if the technology gets to the hands of frontline police officers, constitutional rights could be violated.

The Fourth Amendment protects citizens from unlawful searches and seizures, and sets requirements for issuing search warrants when there is probable cause. However, Cellebrite has managed to operate in a legal gray area, where no standards have been set, and lower courts have upheld the position that law enforcement is permitted to use this technology.

When police use digital extraction software at the scene of a crime, courts have justified this with an exception to the Fourth Amendment, which allows seizure of evidence that is at risk of being destroyed.

However, Gravel said that this exception was adopted with physical evidence in mind.

“They didn’t think about iPhones when they wrote the Fourth Amendment,” he added.

As more law enforcement agencies adopt digital extraction technology, advocacy groups have begun to question the ethics behind it. Just last year, Cellebrite was petitioned by human rights advocates after exporting their service to Chinese security forces in Hong Kong, who then used Cellebrite to access the personal information of over 4,000 pro-democracy protesters, including a prominent politician.