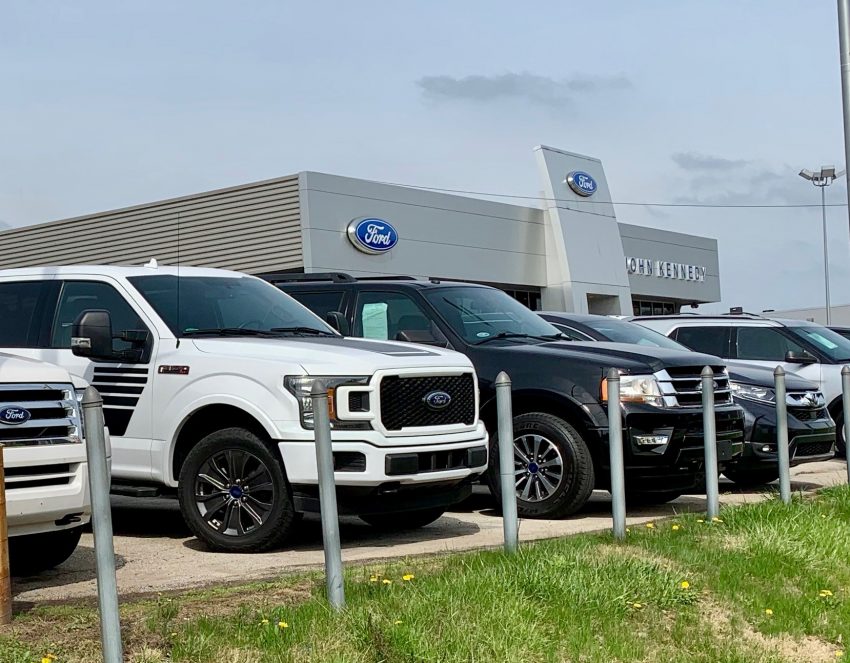 The Supreme Court ruled Thursday that consumers injured by defective Ford vehicles can sue in the states where accidents occur, a unanimous decision that challenges the Court’s historical interpretation of jurisdiction. The US has long held that manufacturers must face suit in their states of operation, but in a concurring opinion, Justice Neil Gorsuch indicated an opportunity for reform, which could be a big win for consumers.

“If it made sense to speak of a corporation having one or two “homes” in 1945, it seems almost quaint in 2021 when corporations with global reach often have massive operations spread across multiple States,” Gorsuch wrote. “To cope with these changing economic realities, this Court has begun cautiously expanding the old rule.”

Ford, incorporated in Delaware and manufacturing in Michigan, used the Court’s past rulings as the basis for multiple appeals in two product liability lawsuits. Adam Bandemer, a Minnesota resident, filed his original complaint after an airbag failure allegedly caused severe brain injuries. In a separate case, Montana resident Charles Lucero said the corporation was liable for the 2015 death of a family member, whose Ford Explorer allegedly lost stability and rolled into a ditch.

Justice Elena Kagan, delivering the majority opinion, said extensive advertising and sales tactics done by the $150 billion corporation was central to the ruling that Bandemer and Lucero could sue in their home states.

“No matter where you live, you’ve seen them: “Have you driven a Ford lately?” or “Built Ford Tough,” Kagan wrote. “And Ford’s own network of dealers offers an array of maintenance and repair services, thus fostering an ongoing relationship between Ford and its customers.”

In Minnesota and Montana, Ford runs television, print, online, and direct-mail advertisements. Like most manufacturers, they also provide original parts to independent auto supply stores and repair shops across the country.

In every lower court, lawyers for Ford made nearly identical pleas. In October, Attorney Sean Marotta attempted the same strategy during oral arguments after the cases were combined by the Supreme Court.

Ford may enjoy certain advantages by litigating the cases in Michigan or Delaware. The former was named one of the “terrible two” by the National Consumer Law Center, which deemed the state’s consumer protection statutes weak and antiquated. In addition, broad Delaware protections are often left to interpretation, and do not cover consumer attorney fees or include a multiple damages provision (which allows courts to multiply awards to plaintiffs).

In his oral response, attorney Deepak Gupta said moving the cases would disadvantage the injured parties, a central argument for consumer rights advocates.

“Ford can’t even credibly claim that it would be unfair or burdensome to face suit there,” Gupta said. “It simply makes it harder for people to get access to justice. It would send injured plaintiffs on an irrelevant scavenger hunt.”

“Their residents, while riding in vehicles purchased within their borders, were killed or injured in accidents on their roads,” Alito wrote. “Can anyone seriously argue that requiring Ford to litigate these cases in Minnesota and Montana would be fundamentally unfair?”

Courts at the state level will need to consider the Court’s latest interpretation in future cases, where product liability plaintiffs will undoubtedly cite the ruling as precedent.