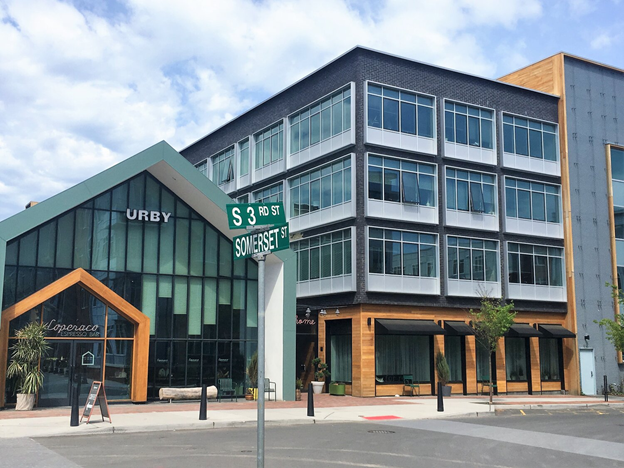 This move was made to follow up on the breakup of the state-level council, which occurred in 2015.  The firm was first appointed for this role, which was previously vacant, in May, 2020, and it was reappointed this March.

McKinley Mertz, Associate Planner at Heyer, Gruel & Associates, said that the announcement of this position was more of a formality.  The firm has been involved in Harrison, NJ since the 1990s.

“We were already acquainted as the town’s municipal planners, so it was a natural progression for us to help them with the affordable housing process,” Mertz said.

Mertz said that the partnership is a good fit, and the firm looks to continue and expand its role in Harrison with the affordable housing program.

Mertz said that affordable housing in NJ has experienced a rocky road over time since the 2015 disbanding of a government organization called the Council on Affordable Housing.  They were previously in charge of overseeing NJ’s affordable housing obligations.

“When that happened, it threw everything into flux, because all of a sudden, there wasn’t an overseeing organization that was there to guide towns in the affordable housing process,” Mertz said.

Since the breakup of the council, every town in NJ is required to report to the NJ Supreme Court to ensure that they are meeting their requirements.  However, Mertz said that the lack of oversight that was once available in the council has presented a big challenge across NJ.

“You can get different answers depending on the judge that you have that’s been assigned to the town,” Mertz said.

Mertz said that the hope was that Gov. Phil Murphy would reestablish some sort of government oversight agency while in office, but that has yet to happen.  She said that the firm’s job is to not only help Harrison with its affordable units, but to also assist it in navigating the court process.