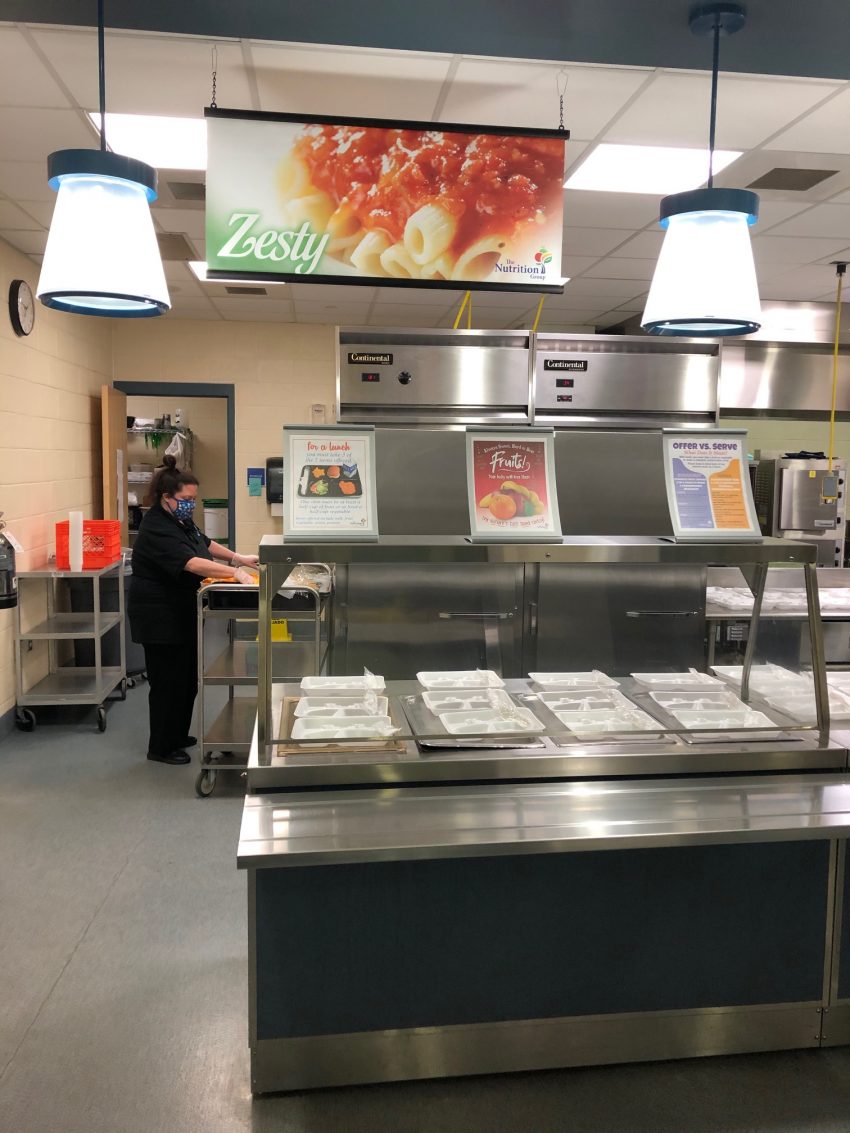 Schools throughout Pennsylvania will be able to deliver free meals to children and their families this summer, according to an announcement by the United States Department of Agriculture on Thursday.

The USDA extended waivers that will allow meals served through programs including the Summer Food Service Program and Seamless Summer Option to be made available through September 30. The program had previously been set to expire on June 30. It’s a move that has been widely praised by Pennsylvania state government officials.

“The USDA’s foresight to ensure that children have access to healthy, nutritious meals as Pennsylvania recovers and gets back to work is notable,” Pennsylvania Agriculture Secretary Russell Redding said in a press release. “No child should worry about where their next meal is coming from, and no parent should worry that they can’t feed their children due to circumstances outside their control.”

The waivers also will allow meals to continue to be served outside of normally required group settings and meal times, including letting parents and guardians pick up meals in bulk for their children.

Exactly when and how meals are delivered varies from district to district. Penn-Delco School District runs a weekly curbside pick-up program for all children age 18 and younger that offers bundled meals free of charge.

Erik Zebley, the business manager for Penn-Delco, said those programs have been especially popular throughout the district.

“The community has been very receptive to our meal distribution program and participation has exceeded our anticipated volume,” he said.

At Wallingford-Swarthmore School District, multiple meal programs are currently in place for in-person and online students as well as non-district children under 18 years of age. They include pick-ups for meal bags that cover entire weeks and breakfast and lunch options for in-person students.

Lauren DeSanctis, a guidance counselor at Nether Providence Elementary, said the program is another way of ensuring all families receive much-needed nutrition.

“It sounds like a helpful option for families who are struggling financially,” DeSanctis said. “Many students depend on school breakfast and lunch during the school year, so having free meal waivers may help replace this need over the summer months.”

Child hunger has been a lingering issue throughout the state and it has only been exacerbated by the coronavirus pandemic. According to a report by Feeding America cited in the state’s press release, the percentage of Pennsylvania children that faced food insecurity in 2020 was reported to be 23.8 percent, up from 15.1 percent in 2018.

“We have definitely seen an increase in food insecurity across the district as a whole,” said Jenna Grabiak, one of Wallingford-Swarthmore School District’s resident social workers.

Grabiak also noted that lack of access to proper nutrition can have adverse effects on a child’s ability to thrive in the classroom.

“It is extremely difficult for children to concentrate if they are hungry or they are wondering where their next meal might come from,” Grabiak said. “It adds an extra layer of stress and anxiety.”

School districts are also encouraging the community to do its part in helping to feed families in any way possible. That includes volunteering at pick-up sites, donating to local food banks, and advertising the meal programs. Grabiak said community contributions will “ensure that these resources will be able to continue to support families.”