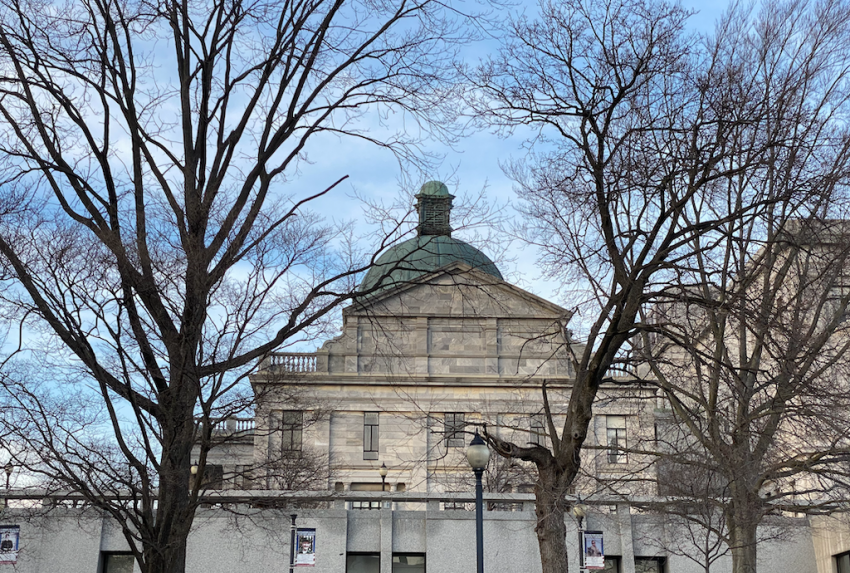 Legislators from the Philadelphia suburbs say the state’s vaccine distribution has been unfair and are calling for more transparency from the Pennsylvania Department of Health.

A February report in The Philadelphia Inquirer showed that Montgomery, Delaware, Bucks and Chester counties, four of the most populous counties in the state, have received fewer vaccine doses than requested and needed.

Following this analysis, representatives from the four counties met Sunday with acting Secretary of Health Alison Beam and representatives of the Governor to discuss the vaccine distribution disparities.

In a letter after Sunday’s meeting, the county lawmakers asked for more transparency with the vaccine allocation process and more explanations as to why the counties had been underserved with vaccines. They also called upon the Department of Health to ensure no county moves on to the 1B vaccination group until all counties are ready to do so.

A statement followed Monday morning in which the counties’ council members, commissioners and other legislators called the meeting, “disappointing and frustrating.” Montgomery County officials further discussed the meeting in their weekly COVID press conference.

“The county has received, this week, the same amount of vaccine we have received in the last several weeks, so there’s been no change in our allocation,” Montgomery County Chairperson Valerie Arkoosh said Wednesday.

“It’s my understanding that there are counties in the Commonwealth that have so much vaccine they’re about ready to move on to another stage potentially, or could be ready to do so soon,” Arkoosh said. “I just don’t think that’s fair or equitable.”

Arkoosh said, to her knowledge, there has not yet been an official response to the letter.

During the one-hour meeting Sunday, Pennsylvania Department of Health representatives showed county lawmakers a graph that was intended to explain the formula behind vaccine allocation. It took into consideration the county population, number of residents aged 65 and older, cases in the county and deaths in the county.

“They described verbally what went into that graph, but they didn’t give us any of the data behind the graph,” Arkoosh said. “So I personally found it difficult to interpret and I continue to ask for simple transparency.”

Arkoosh said the ideal, simple chart would include the number of vaccines received by the county each week and the number each county received.

“I would encourage everyone to ask the Department of Health to explain it and if you understand it, you could explain it to us,” Ken Lawerence, the Montgomery County Vice Chair said. “It was as clear as mud, and we’ve got no follow up, or transparency since.”

Following delays and shortages across the county, Montgomery County officials are hoping to open a third mass vaccination site in Willow Grove, but that is dependent on a higher vaccine allocation. Arkoosh said the site could be functional with at least 1,000 extra doses.