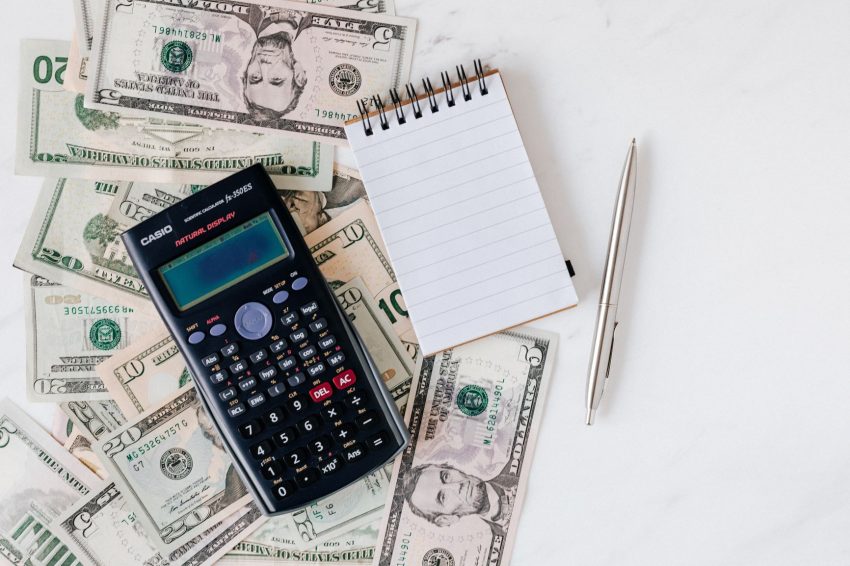 Photo by Karolina Grabowska from Pexels

At the beginning of the COVID-19 pandemic, Temple University slashed its budget, anticipating a once-in-a-generation economic downturn.

Now one year into the crisis, the university is proposing a second round of budget cuts for the 2021-2022 academic year. This time, union members say the impact could devastate the livelihoods of non-tenure track professors and increase already bloated class sizes.

These cuts are particularly painful, according to the Temple Association of University Professionals, because they’re simply not necessary.

“They have plenty of money to make up that gap,” said Donald Wargo, a union member and economics professor who analyzed the budget. Wargo says Temple’s massive investment returns, as well as the recently-passed government stimulus, could easily cover lost income — and then some.

According to Temple spokesperson Ray Betzner, the cut amounts to a five-percent expense reduction within each university division, though the figure isn’t final and could decrease depending on fall enrollment numbers.

“The university’s undergraduate enrollment is down more than 1,900 this year and we don’t yet know what enrollment will be like for the fall,” said Betzner over email. “This is a real and serious issue that can only be addressed with a budget cut.”

Betzner added that enhanced COVID-19 prevention measures, such as testing and physically-distanced classroom configurations caused a reduction in revenue.

Union members first learned of the cuts in a faculty senate meeting, when Temple Chief Financial Officer Ken Kaiser said he anticipates a $30 million dollar profit loss due to a drop in student attendance amidst the pandemic, as well as an increase in four-year graduation rates.

A profit loss, however, does not mean Temple is losing money.

TAUP recently launched a media campaign called #TempleMadeMillions, which highlights the fact that the university has still generated large amounts of profit. According to Temple’s consolidated financial statement for the 2019-2020 academic year, the university earned $163 million in excess revenues.

TAUP’s campaign also cites Temple’s $1.6 billion dollar investment portfolio that, according to estimated returns, will yield around $170 million dollars this year. Temple typically directs 4.25 percent of their investment returns back into the university.

The union’s analysis found that if the university forgoes budget cuts, Temple would still make around $60 million in operational profit next year — plus additional investment returns.

“When someone says we have a budget deficit, it usually means you’re losing money, and you have to at least make that up so you break even,” said Wargo. “But this is not a break even thing. They’re saying they’re not going to make enough in comparison to last year.”

The pain of last year’s budget cut was felt heavily by non-tenure track employees, many of them adjuncts and part-time professors.

The union says a second cut could be much worse.

In 2020, TAUP found that twice the average amount of non-tenure track professors lost their contracts from the university. In a recent testimony made in front of Pennsylvania state legislators, Temple President Richard M. Englert noted that the university was not laying off employees.

Still, contracts were not renewed.

“If that’s not layoffs, I don’t know what is,” said Deborah Lemieur, an adjunct professor in the Intellectual Heritage department. “It’s unfair to say they’re not laying off faculty, because they are.”

Between last fall and this spring, Lemieur says 10 adjuncts in the Intellectual Heritage department lost all of their courses, while 21 lost half. Some of these educators had been teaching at the university for decades.

“Budget reductions impact everyone, not just a single segment of our population,” said Betzner on behalf of the university. “The one group we try to protect from feeling the impact of budget cuts is students.”

While lower enrollment numbers means less need for professors, it can also lead to more students being squeezed into single courses — a trend TAUP said was made worse by the pandemic.

“If you have 50 students in a class that used to have 40, then those students are going to get that much less attention from that professor,” said Lemieur. “Even raising by two to five students per class quickly adds up. And fewer professors are hired as a result.”

While the second round of budget cuts has yet to be announced publicly, TAUP members have already begun sounding the alarm — and offering up solutions that don’t involve cuts.

According to Wargo, the first one is obvious. A portion of Temple’s profits or investment returns could reasonably fund the retention of professors.

The second solution comes in the form of the American Rescue Plan, a $1.9 trillion coronavirus relief package recently signed by President Joe Biden. The plan earmarks aid for public universities, and TAUP anticipates Temple will receive around $44 million — the amount they received last year from the CARES Act.

According to the plan, some of that money needs to go towards financial aid for students. If Temple uses the money as they did last year, $14 million would go towards student aid, said Wargo. That would leave millions left for economic shortfall.

Looking forward, TAUP plans to amp up their #TempleMadeMillions campaign, with messaging targeting the state legislators that help finance Temple as well as students and parents.