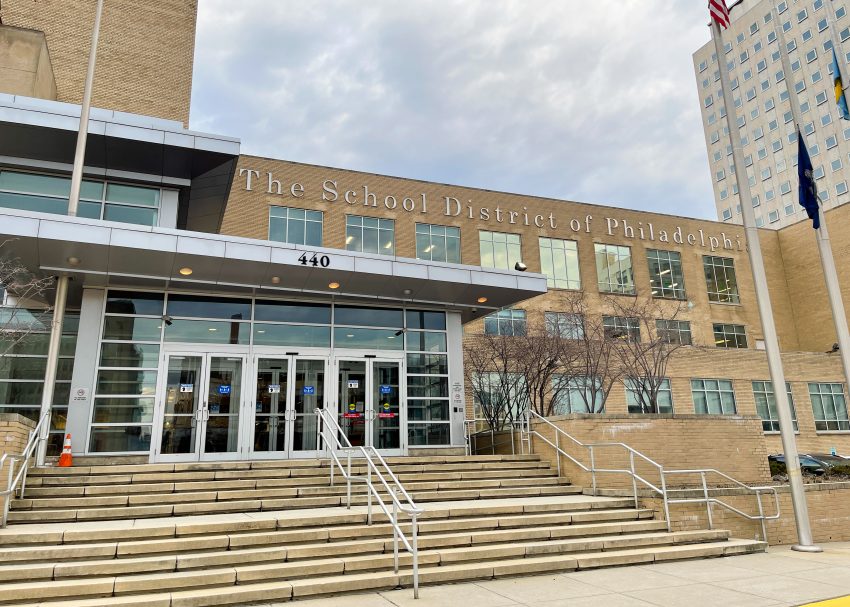 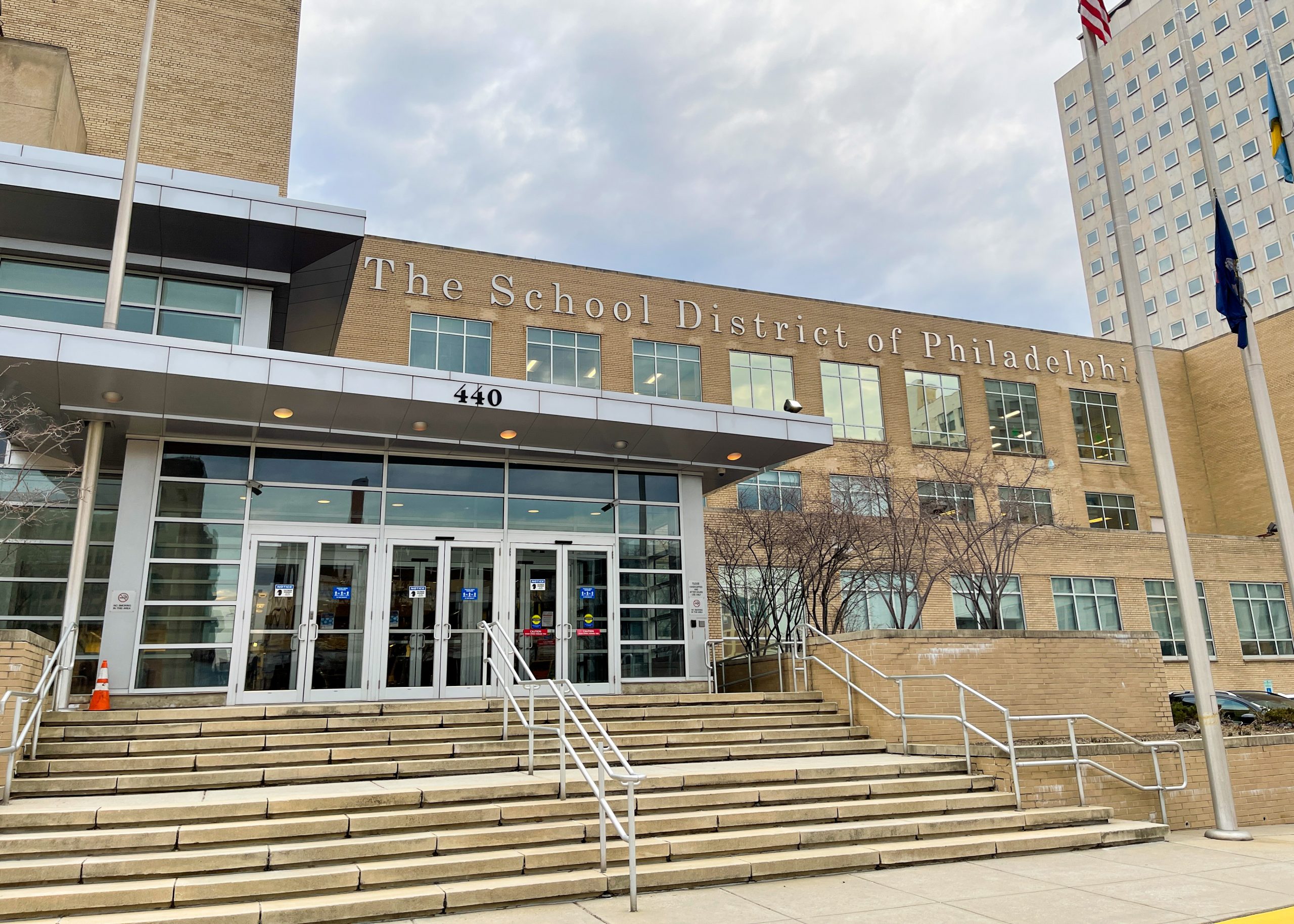 Philadelphia is a sanctuary city – yes. But are educators in the school district equipped to deal with immigration enforcement officers? According to a recent study by a Latinx immigrant rights organization, only 19% of Philly school staff are aware of current district ICE protocols.

On Monday a crowd of nearly 50 people – led by advocacy group Juntos – gathered at the school district headquarters in response to the findings in a survey of 350 school educators, staff, and administrators. The group included educators, and City Council Members Kendra Brooks and Helen Gym.

“I stand in solidarity with our undocumented neighbors in denouncing the terror and violence perpetuated by ICE and demanding safe schools for all.”
-city council member @KendraPHL pic.twitter.com/AvjpMQWWMa

“We want to be clear this was not a protest, but a call-to-action,” said Zia Kandler, community organizer at Juntos. “Our goal with this [Sanctuary Schools] initiative is to work with the district to educate teachers and hopefully create an environment where children themselves are safe, and parents actually feel safe dropping their kids off.”

From December 2020 to January 2021, Juntos surveyed 350 employees about the district’s current Immigration and Customs Enforcement protocols. The results revealed that only 19% of those interviewed were aware of any measures taken to protect and support immigrant students.

The study by Juntos came in response to the 2020 arrest of Carmen Lara-Marquez as she dropped her kids off for school at Eliza B. Kirkbride Elementary. The arrest sparked fear amongst South Philadelphia’s Latinx residents, as Lara-Marquez was detained by plainclothes ICE officers while waiting at a school bus stop.

ICE’s sensitive locations memo updated this year, provides guidelines for making immigration arrests in certain locations, including school bus stops. The resolution reads, “school bus stops that are marked and/or known to the officer, during periods when school children are present at the stop.”

An estimated 390,000 Philadelphia residents are immigrants or U. S. natives born to immigrant parents, according to a 2018 report by the PEW Charitable Trust. This includes 76,000 children, all school-age and eligible to enroll in one of the city’s public institutions.

Quatima Spearman, a teacher at Mastery Charter Thomas elementary schools, says that the city’s school system (including public, private, and parochial schools) could use a massive overhaul of its immigration processes.

“It’s definitely not something that’s a part of our professional development, but the resources are there,” Spearman says about the current immigrant and refugee resources for educators. “It should be as important as all of our other diversity and inclusion policies. Our student population is diverse, so to be anything other than educated on the subject matter is inexcusable.”