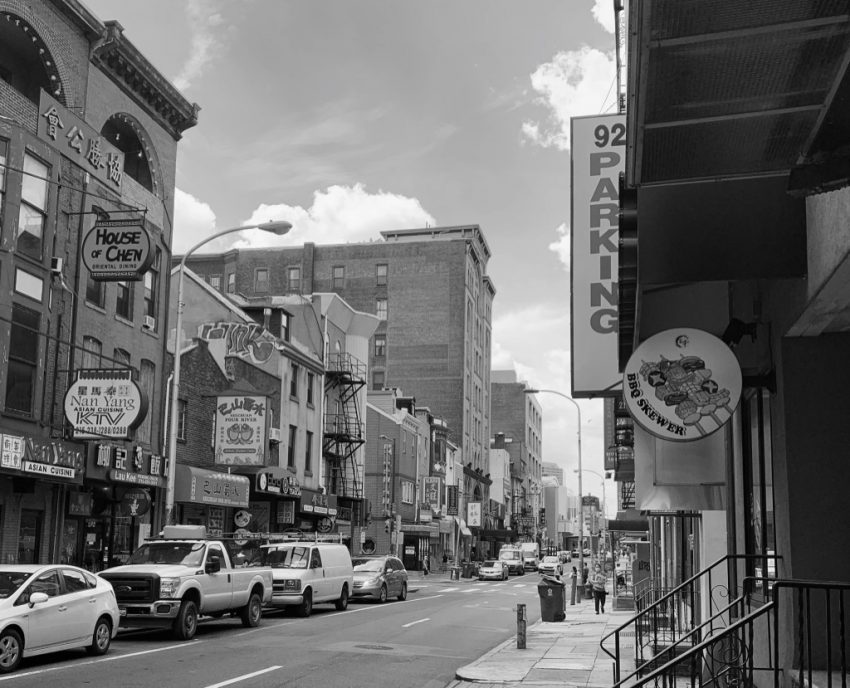 Cynthia Choi of Chinese for Affirmative Action says the COVID-19 surge in hate crimes has Asian people in America fearing for their lives.

“The one thing you’ve been allowed to do in the last year is take a walk in your neighborhood,” said Choi, “but now people in the community are feeling too afraid to even leave their homes.”

In March 2020, Choi co-founded “Stop AAPI Hate,” a reporting center that tracks and responds to harassment and violence against Asian American and Pacific Islander adults and children in the US. With the threat of hate crimes more than doubling since the beginning of the pandemic, many experts point to former President Trump’s language, and are calling for increased civic engagement, education and financial support.

“These crimes are not new,” Temple University Political Science and Asian Studies professor Roselyn Hsueh, PhD said. “But what President Trump did was build up a connection between Coronavirus and Asian-Americans to inflame and mobilize some of his constituents to commit racist acts.”

In the final year of his presidency, Trump gave COVID-19 names like “kung flu.” Since his first use of the words “Chinese Virus”, Asian people in the US have been shoved to the ground, set on fire, and harassed out of restaurants and public parks. In Sacramento, a dead cat left on the property of a Chinese-owned butcher shop is being investigated as a hate crime.

“Anyone can go to our reporting center online and say they witnessed someone being targeted, discriminated against, or mistreated because of their race and ethnicity,” Choi said. “What’s hurting people the most is bystanders saying nothing or not doing anything to defend them.”

Witness reporting only addresses hate crimes after they’ve occurred, so advocates are asking people to engage with local government to demand prevention measures.

“It’s kind of a common thing for elected officials to put out a statement,” Choi said, “but then have no timeline on their deliverables. People should contact their representatives to petition for investments that address the drivers of violence and racial bias, like more ethnic studies and anti-racism public education initiatives.”

“We need to decouple the origins of Coronavirus from Asian Americans,” Dr. Hsueh said. “There should be more awareness that there’s no link between COVID-19 and your Asian neighbor.”

“We are not a threat to anyone,” Asian American Chamber of Commerce President Narasimha Shenoy said. “First generation immigrants and refugees came to the US to escape oppression and have a better life. What’s the point in coming here if they are going to keep facing the same mistreatment?”

On top of physically endangering the AAPI community, pandemic-related stereotypes are injuring small Asian-owned businesses in major cities across the country. One study found that half of Chinese restaurants, which might otherwise thrive in COVID’s “takeout only” environment, lost more customers than all competitors by May 2020.

“So many jobs are gone,” Shenoy said. “People should really consider eating at small Asian restaurants the most and going to the Chinatown markets. We encourage people to support our businesses more than ever.”

Mr. Shenoy came up with what seems like a simple way for folks to pitch in.

In addition to consumer support for Asian establishments, donations can go a long way to bolster non-profit advocacy.

“For people who can donate to Stop AAPI Hate and other organizations, we need them to,” Choi said. “We ask that everyone follow the lead of community-based organizations that are doing the work, and help these groups get more funding.”