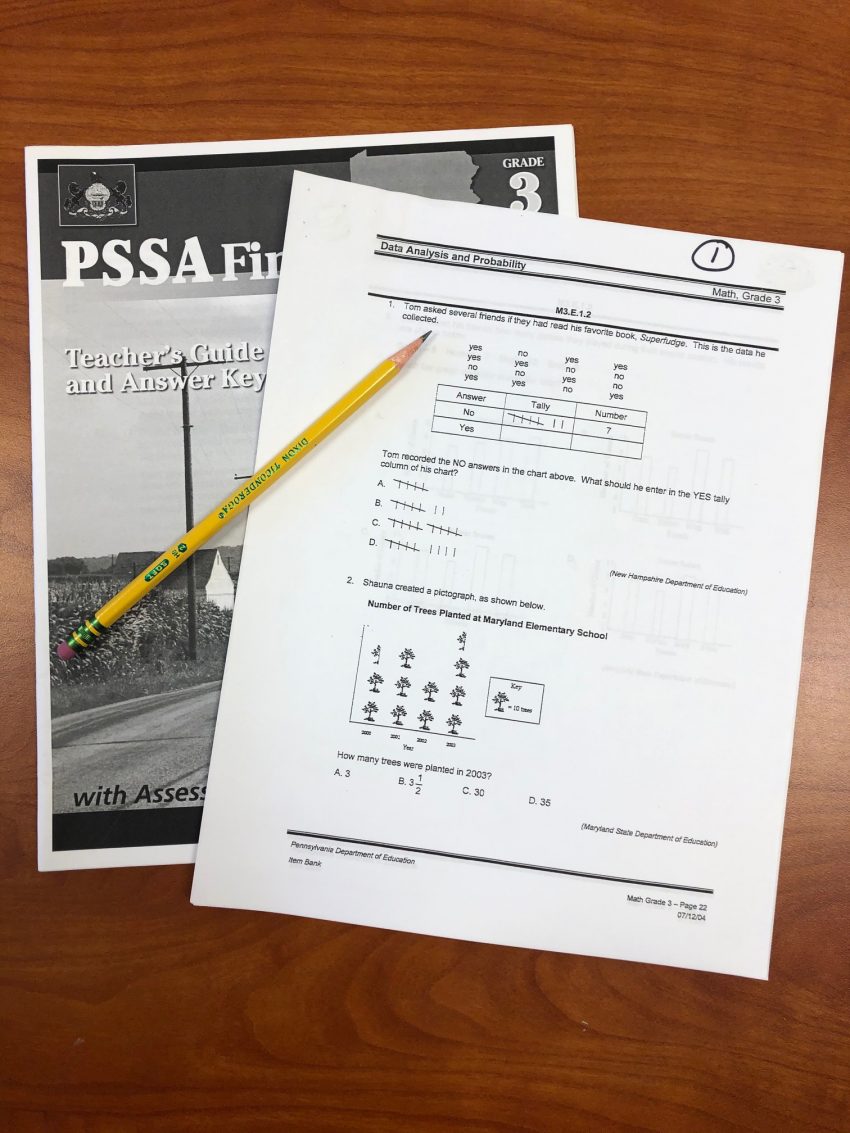 The Pennsylvania Department of Education will allow public schools throughout the state to postpone federally-mandated standardized testing until the fall, the department announced Saturday.

“Since the start of this pandemic, our work has been centered on protecting the health and safety of students, educators, and school staff across the state,” Ortega said. “Our decision to extend the testing window continues to prioritize their health and safety and creates needed flexibilities for our unique school communities.”

The announcement comes after the federal Department of Education rejected calls from education associations to let schools throughout Pennsylvania forgo standardized tests altogether. Those groups were joined by state senators Scott Martin and Lindsey Williams, who composed a letter addressed to the Biden administration on Feb. 25th urging them to waive testing requirements.

The Department of Education had said in an earlier memo that it would allow states to extend the testing window into either the summer or fall.

“It is a bittersweet decision,” said Brenda Wynder, superintendent of Southeast Delco School District. “We are aware that our students have not received the same level of instruction as they would have received during traditional school. Therefore, the extension is warranted.”

Chris Matsanka, assistant principal at Strath Haven High School, expressed frustration at the lack of consistent guidance from the Pennsylvania Department of Education regarding standardized testing. But he is still satisfied with this past week’s announcement.

“Although I am disappointed with the federal government, at least there is a consolation prize of having flexibility for testing this year,” Matsanka said.

Matsanka and Wynder noted that the extension will allow schools to ensure students have full access to educational and emotional resources leading up to the exams. In addition, with coronavirus cases now on the downturn, more schools are preparing for in-person instruction that may help students get prepared for the exams.

However, they also pointed out that the delay may lead to increased testing anxiety and more losses in instructional time than usual. In addition, content taught during the current school year may be more difficult to retain after a summer off.

As a result, “it may be difficult for students to be successful on the assessment at a later date, especially if a student has preexisting learning difficulties,” Matsanka said.

It is also complicated by the fact that some schools, including Strath Haven, administered some standardized tests at the end of the winter semester. Wynder noted that could have real effects on how schools evaluate testing data for students who are tested this year as opposed to next year.

“It will be difficult to set goals due to the inconsistent testing conditions and instructional preparation,” Wynder said, mentioning it’s very likely that testing data will be abnormally skewed as a result.

“The state should not use scores for the next few years to measure student progress, rate teacher effectiveness, and rank schools based on testing data,” Matsanka said.

Matsanka also noted that there are real potential long-term ramifications to what students and teachers lost as a result of the pandemic. But he believes the current state of standardized tests doesn’t reflect that.

“This is not a one year problem,” he said. “There is a compounding effect on a child’s education due to the pandemic.”