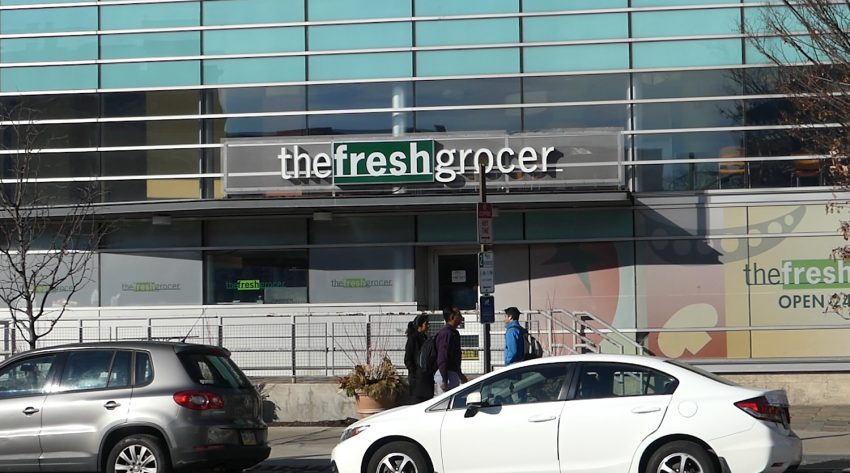 The Fresh Grocer on the corner of Walnut and 40th Street announced they are ending their tenancy in March after nearly 20 years in business.

The University of Penn announced that an ACME Supermarket will replace Fresh Grocer in 2017.

Until the changes are made, students and local residents will have to find alternatives to buy groceries. Geneva Williams, a student at University of Penn, said campus dining isn’t enough.

“The thing about the dining hall is that they all close at 8 o’clock,” Williams said. “And you know, we get hungry after eight.”

Customers will still have the option of shopping online at thefreshgrocer.com when the store closes.