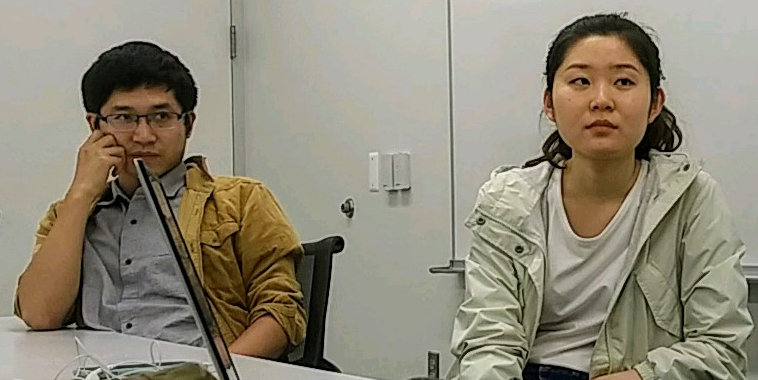 Some Chinese students at Temple University say they are worried about the coronavirus’s effect on their families, but overall the illness’s impact on Temple’s community has been small so far.

China sends more students to the United States than any other country, according to the Pew Research Center. This month, governments around the world restricted travel to and from China as a way to control the spread of the virus, known as COVID-19.

Temple computer engineering major Lizhi Ding is from Shanghai. He was planning to visit his family during Spring break, but now that trip won’t happen.

“I know it’s good not to travel back to China for my safety,” Ding said. “But I worry so much about my family. Sometimes I don’t want to do any work at all. It’s so hard for me.”

Linguistics major Hung Wei Chang, who visited Beijing in December, said his family was not affected by the epidemic, but that it might happen at any time.

“It affects me a lot,” Chang said, “although I know they will all be fine, and the virus will be overcome, but we never know when. I can’t predict anything.”

Temple Ph.D. student Xinue Hue said he is optimistic. He said his biggest concern was disinformation and exaggeration on social media, which he said worsens worries among affected students.

“I don’t think that affects me very much,” Hue said. “What affects me the most is Internet information. When I go to the Internet, none of the things they say out there is normal.”

Temple spokesman Raymond Betzner said the university is working to help Chinese students whose families are affected by COVID-19.

“We have communicated directly with our Chinese students via email and invited them to take advantage of the many services available at Temple for their use.”

Despite the availability of the services, none of the students interviewed said they had used them.

Chinese students expecting to graduate in May may face challenges if travel restrictions continue. Many student visas expire shortly after graduation.

Betzner said the federal government is making visa accommodations for students and scholars whose return to China is prolonged by the virus.

The coronavirus outbreak has not only affected Chinese students but also Temple University’s study away programs to China. Betzner said three domestic students studying abroad in spring had to change their plans, and visa processing suspensions have caused delays for a small number of international students and scholars in China.

Overall, though, the virus’s effects on Temple have been small.

“We don’t know exactly how many staff and faculty have altered their plans,” Betzner said. “But based on contact with offices around the university, the numbers appear to be relatively low.”