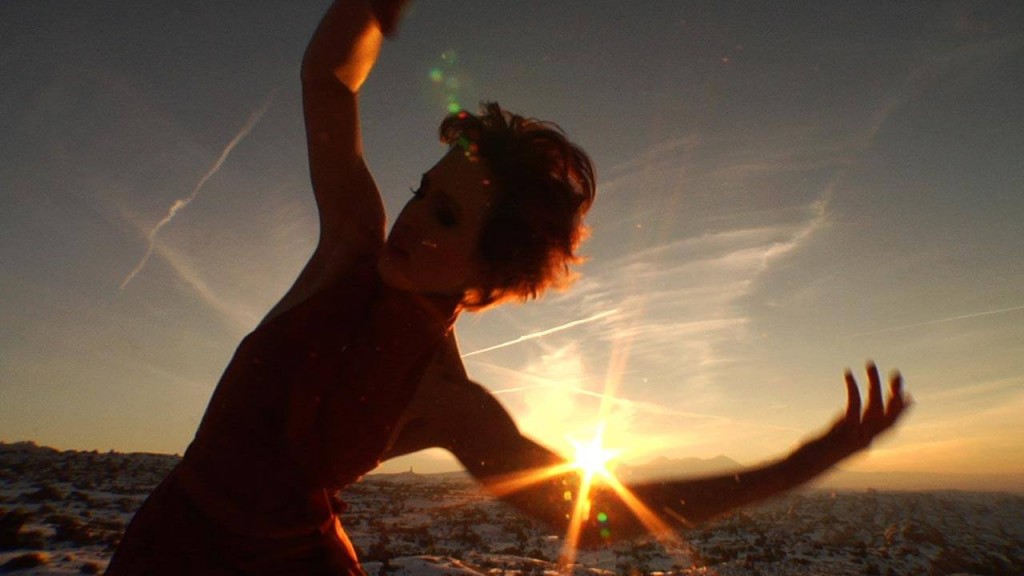 Associate Professor of Dance Jillian Harris has brought her career to new heights with the success of her co-produced dance film, Red Earth Calling. This multi-media work is a collaboration with choreographer, director and producer Jennifer Jessum. The dance film explores ideals of love, mystery and spirits. Harris’s work was recently shown at Ririe Woodbury’s 2015 Momentum Festival at the Rose Wagner Performing Arts Center in Salt Lake City, Utah.

Harris received her B.F.A. in dance at the University of Utah and later traveled nationally with the Ririe-Woodbury Dance Company. Momentum is staged each year to celebrate the works of the company’s alumni. Harris was one of six choreographers to present unique work in the festival on August 27 and 28. Red Earth Calling was the first dance film to be shown at Momentum. The film, shot in Moab, Utah at Arches National Park, explores the narrative of a lost man in the desert who becomes enchanted by a spirit of the land. According to Salt Lake City Weekly‘s “Entertainment Picks”, Red Earth Calling serves as an excellent example of how works of Ririe-Woodbury Dance Company alumni contribute to the constantly evolving dance culture.