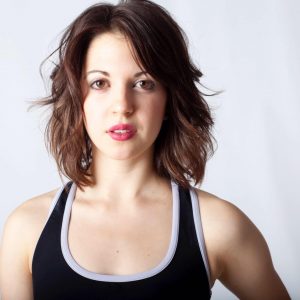 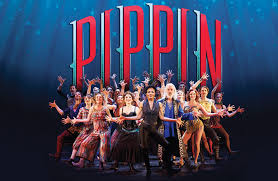 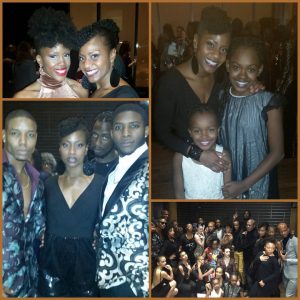 2015 B.F.A. alums Julian Darden, Sophiann Moore and Danzel Thompson-Stout choreographed and danced for Black Nativity at the Freedom Theatre in December 2016! Read a review about their performance here. 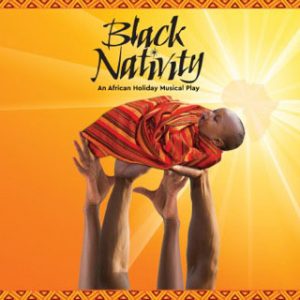 2015 alumna Nia Shand is a freelance artist who collaborates with Ness White to tell stories of relationships and identity through spoken word and dance. Check out their Facebook page for more information!

2014 alumna Belle Alvarez was selected as one of two BrideNext residency artists at the Painted Bride! 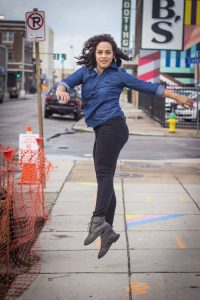