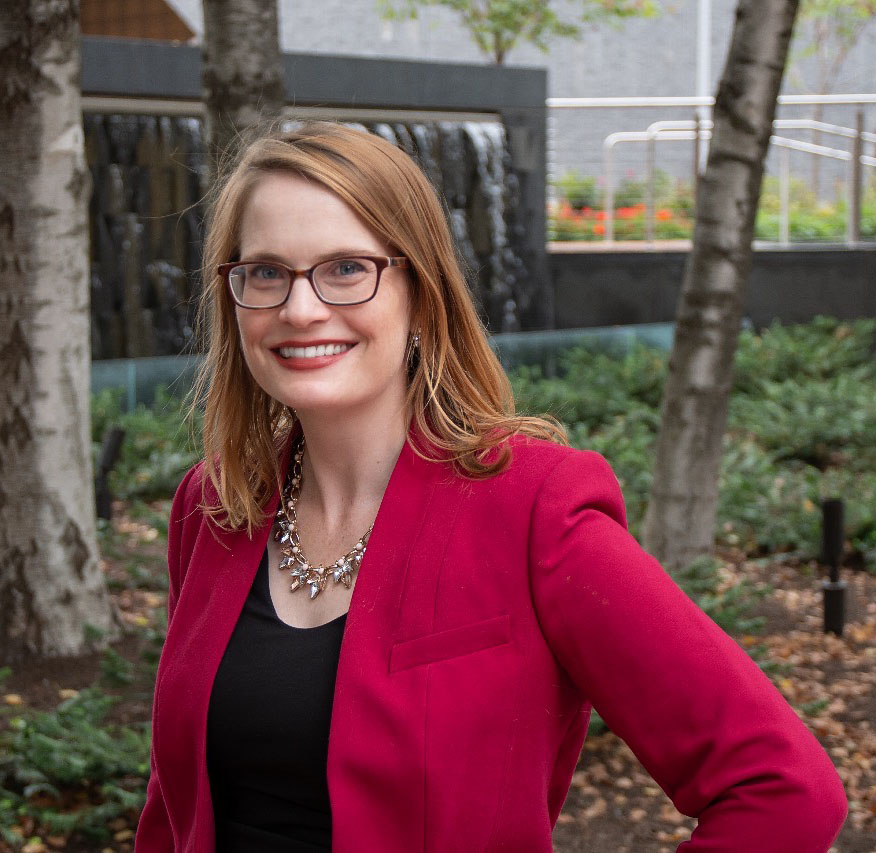 Dr. Debra Bangasser is an Associate Professor of Psychology and the Director of the College of Liberal Arts Neuroscience Program at Temple University. She earned her PhD in Biopsychology and Behavioral Neuroscience from Rutgers University and did postdoctoral training in the field of Stress Neurobiology at the Children’s Hospital of Philadelphia. Using techniques from behavioral neuroscience, cellular neuroscience, and neuroendocrinology, her laboratory has identified sex differences in sensitivity to corticotropin releasing factor that bias females towards hyperarousal and males towards cognitive impairments. Her laboratory also investigates how early life experience can promote sex-specific resilience to alterations in cognition and motivation. Dr. Bangasser’s research program received the Janett Rosenberg Trubatch Career Development Award from the Society for Neuroscience, which recognizes originality and creativity in research, and an American Psychological Association Presidential Citation. 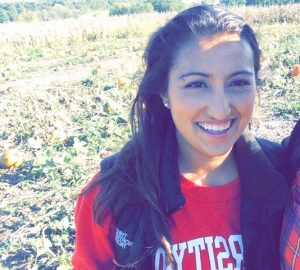 Dr. Amelia Cuarenta graduated from University of Wisconsin-Madison in 2014 with a B.S. in Psychology and Human Development. Following graduation, she decided to stay at the University of Wisconsin-Madison to pursue her PhD in Biopsychology in the lab of Dr. Anthony Auger. Her dissertation research focused on psychological and physiological stressors and their impact on Line1 retrotransposon activity in the developing rat brain. Currently, her research investigates the effect of early life adversity on risky behaviors and underlying genetic and epigenetic changes. In the future, Dr. Cuarenta intends to teach and run her own lab. Click here for her Google Scholar profile and click here for her LinkedIn profile. 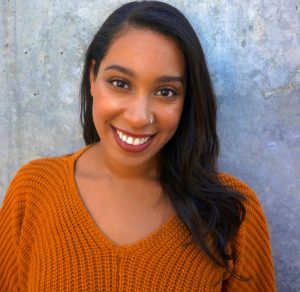 Dr. Alexia Williams graduated from UMass Boston in 2015 with a B.S. in Biology and a minor in English Literature. Following graduation, she went to UC Davis to pursue a PhD in Biological Psychology, where she joined the lab of Dr. Brian C. Trainor. While at UC Davis her research focused on the long-term impacts of chronic social stress at molecular and genomic levels in the Nucleus Accumbens. In the Bangasser lab, Dr. Williams is particularly excited to explore how early life stress differentially affects motivation and seeking behavior for natural and social rewards compared to drug rewards, and to utilize sequencing and functional manipulation methods to identify epigenetic processes that underlie these behavioral differences. Click here for her Google Scholar profile and click here for her LinkedIn profile. 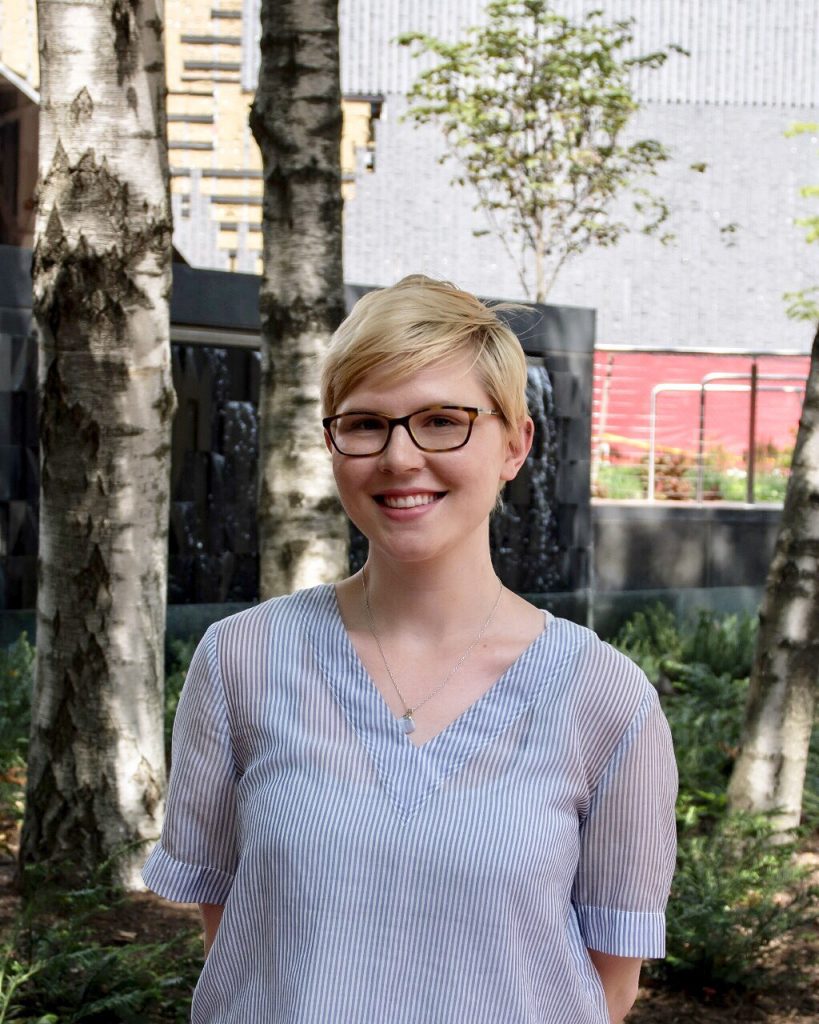 In May 2016, Sam graduated with a B.A. in Psychology from Gettysburg College in Pennsylvania. While at Gettysburg, she worked in a laboratory that studied the neural correlates of social play behavior in rats. During the summer of 2015, Sam contributed to research on the interaction between alcohol consumption and social play behavior at Utrecht University, the Netherlands. Her current research investigates the effects of early life adversity on reproductive behaviors and the medial preoptic area.

Alyssa received her B.S in Psychology with a minor in Biology at James Madison University. She was involved with research investigating the gut-brain axis and hippocampal dependent spatial tasks. Additionally, she started a study to understand sex differences in the brain that occur due to changes in hormone levels via tamoxifen. Currently, Alyssa is investing sex differences in CRF regulation of the septohippocampal cholinergic system. Alyssa’s long-term goal is to teach at a university where she can continue her passion for neuroendocrinology research and mentor future students.

Evelyn graduated in 2015 from UC Davis with a B.S in both Neurobiology and Psychology. As an undergraduate, she studied the effects of social stress on behavior by using California mice. She was involved in projects investigating kappa-opioid receptors in the brain and examining extrinsic factors that could cause changes in DNA methylation in the amygdala. Following graduation, Evelyn worked for two years at The Jackson Laboratory (JAX), where she helped lead important studies in areas, such as neurobiology, oncology, and toxicology. Her current interests include studying the long-term effects of early life stress on impulsivity and neurobiological mechanisms associated with impulsive behaviors.

In May 2020, Miranda graduated Temple University with a B.S. in Neuroscience and a minor in Criminal Justice. As an undergraduate at Temple, she joined Dr. Bangasser’s lab and assisted in assessing the effects of early life stress on impulsivity. She was accepted into the university’s Neuroscience Plus One Master’s Program at the end of her junior year. Currently, Miranda is in the second year of the master’s program and her research is focused on identifying the mechanism behind the sex difference between male and female rats’ response to corticotropin releasing factor and the effect it has on memory. Miranda hopes to pursue a career in clinical research after she graduates and later enroll in a Clinical Psychology PhD program.

In May 2020, Cori graduated from Rowan University with a B.A. in Psychology and a minor in Neuroscience. While at Rowan University, Cori interned at the Center of Neurological and Neurodevelopmental Health where she studied the correlation between IQ score and academic achievement in school age children. Cori plans on pursuing a career in research where her interests include PTSD as well as how stress and adversity during development later impacts impulsivity and decision making as well as the neural circuitry that underlies these behaviors. 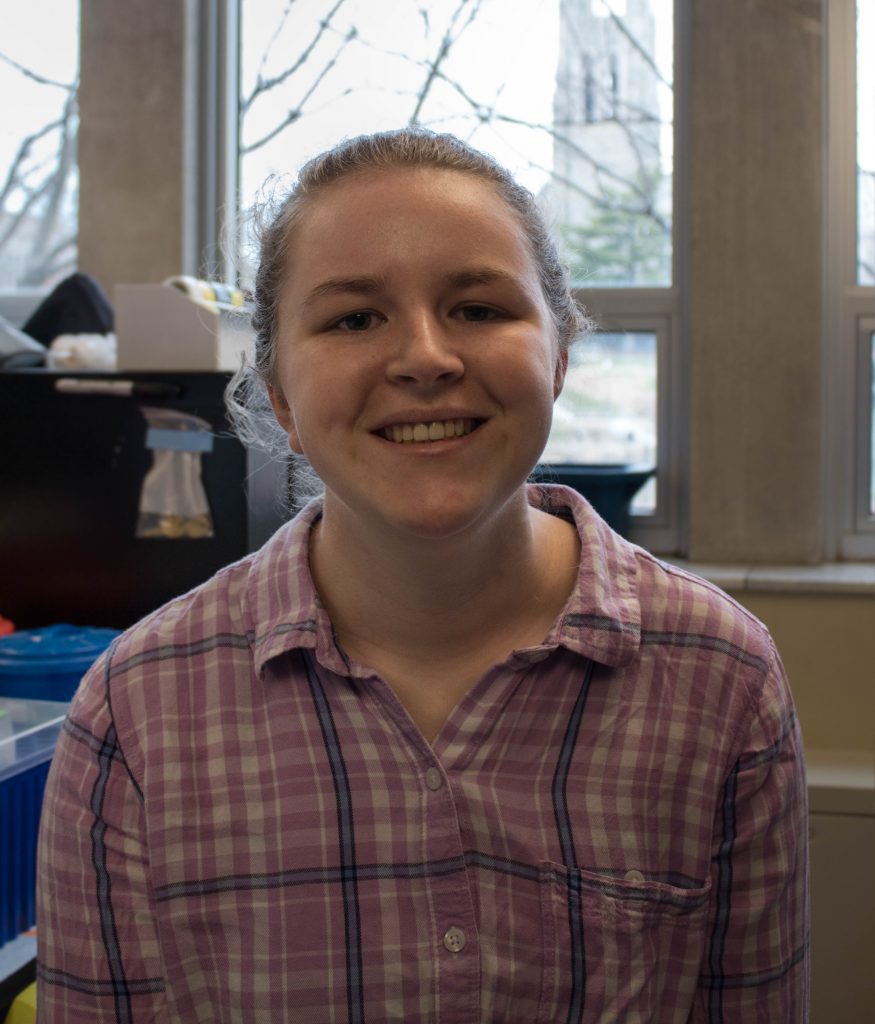 Molly graduated in 2020 from Saint Joseph’s University with a B.S. in Biology.  There, she researched the developmental consequences of antidepressant exposure during the postnatal period.  Molly currently is working on projects assessing the effects of stress on cognition. She also is pursuing a master’s degree in Forensic Medicine at PCOM and hopes to pursue a career in forensic science.

James graduated with a B.A. in Psychology from Temple University in 2019. During his undergraduate studies, he investigated impulsivity and early life adversity in the Neuroendocrinology & Behavior lab at Temple. Currently, James is working on a number of studies, including assessing stress-induced changes in maternal care. James would like to pursue a career in neuroscience research.