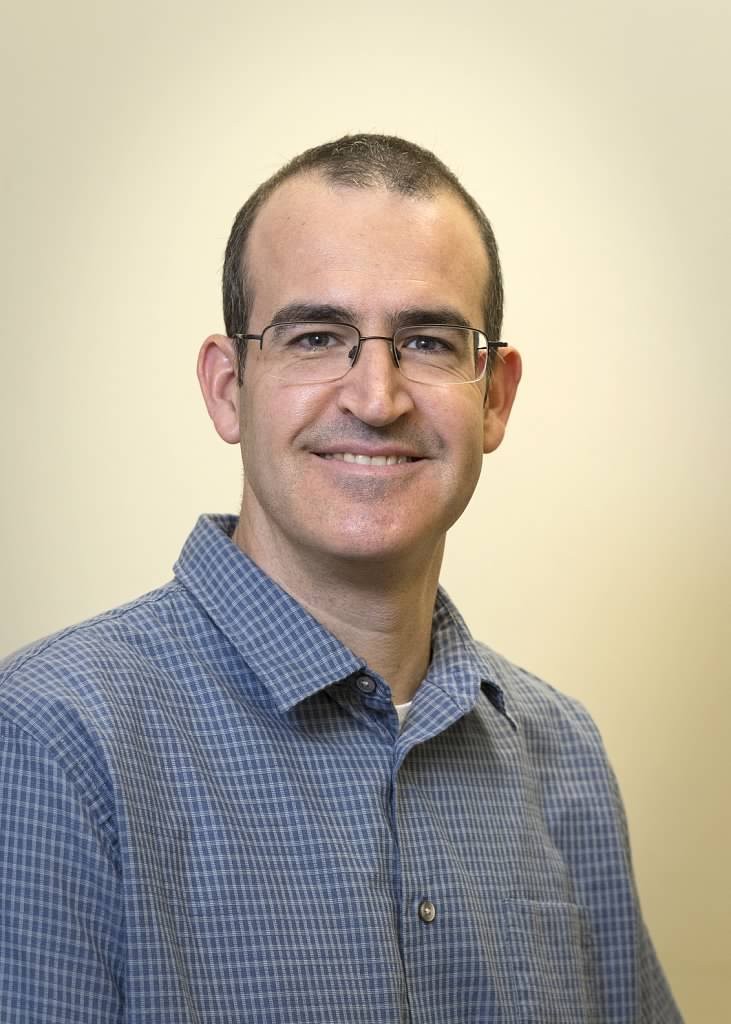 Rodrigo Andrade was born in Rio de Janeiro, Brazil in 1974 and received his primary and secondary education in the United States. He obtained his Bachelor of Arts degree in Biophysics in 1996 from The Johns Hopkins University in Baltimore, MD. He obtained his PhD in Organic Chemistry in 2001 from Massachusetts Institute of Technology in Cambridge, MA under the supervision of Prof. Peter Seeberger. He was an NIH Postdoctoral Fellow from 2003-2006 in the laboratory of Prof. Stephen Martin at the University of Texas at Austin. In 2006, he began his independent research at Temple University in the Department of Chemistry, was promoted to Associate Professor in 2011, and was promoted to Full Professor in 2019. His research areas include natural products synthesis, methods development, medicinal and bioorganic chemistry, and chemical biology.